JENNINGS READY TO STALL THE JUGGERNAUT 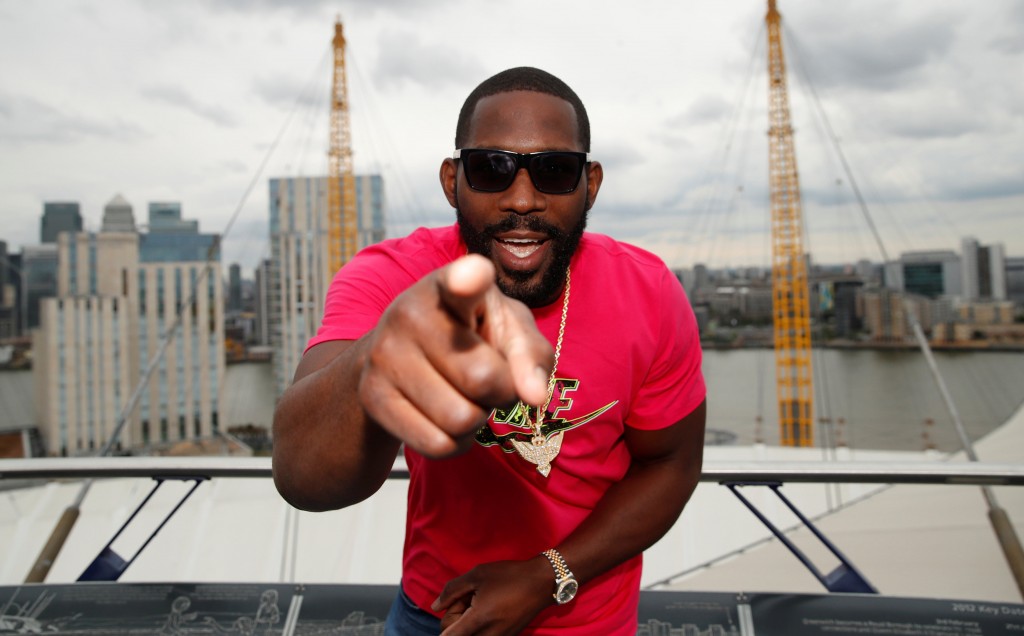 The 34-year-old Jennings is a pretty seasoned campaigner in the division, with 27 fights under his belt and the only defeats against his name coming when he took on Wladimir Klitschko, Luis Ortiz and, most recently, the unbeaten Oscar Rivas, who he was leading before getting caught in the final round.

The Philadelphian, however, has not taken it personally being drafted in to test and further the experience of the relatively novice pro Joyce on the blockbuster ‘Heavy Duty’ card at the o2 Arena on July 13.

Jennings points to the Olympic pedigree possessed by the 9-0 man known as Juggernaut.

“No, no, he is a silver medallist and that is how they go,” he considered. “Lomachenko had a world title in his second fight, so when you are a gold, silver or even bronze medallist, that is the type of path they create for you when you turn over into the pros.

“You pretty much come in two fights away from being ranked.

“I expected it from him and even previously there was a lot of noise back and forth on Twitter when he says a lot to other fighters, picking fights. He is doing what he’s supposed to be doing as a fighter.

“So something like this isn’t far-fetched and is something I would have expected to have received, that type of call.” 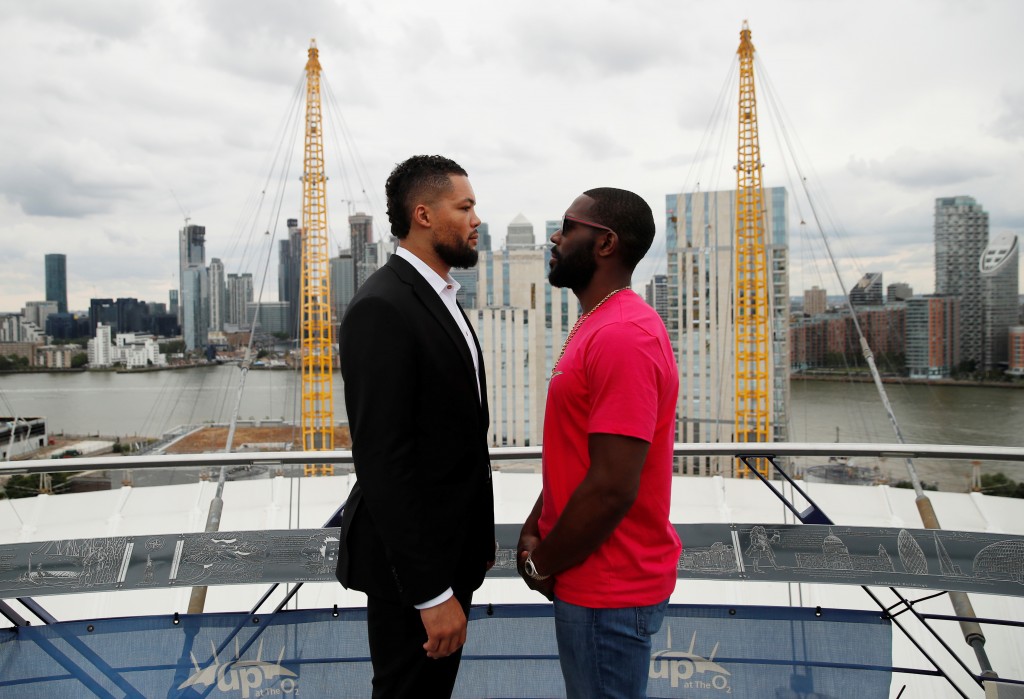 The articulate American, at the same time, also doesn’t believe he is in a no-win situation against Joyce where, even if he is victorious, people will point to the fact his opponent has only had ten fights.

“No I don’t think they will say that. I think he has displayed enough for it to be considered a notable win. It is the fans who make up boxing, the fans and the fighters, so it you have got a hundred thousand fans screaming Joe Joyce, then he is hot.

“Regardless of what ranking he has, it doesn’t take away from what the fans see in him. So when I win it is definitely a notable win and one that keeps me right where I’m at or moves me up a bit.”

While clearly confident of victory, Jennings does acknowledge he is going in with a genuine heavyweight force in Joyce.

“Yeah I see him as a dangerous opponent. There are a lot of guys that are dangerous and even the ones we don’t look at as such could be even more dangerous. The fighter that is most dangerous is the one where there are no damn tapes!

“He is a dangerous enough fighter for it to be a great fight and a good win for me.”