Joe Costello: “The Plan Is To Demolish Iron Man Szot!”

It is a measure of the lofty regard with which Queensberry Promotions hold white hot Birmingham prospect Joe Costello that they are prepared to pitch him with seasoned Polish veteran Krzysztof Szot in just his fifth pro fight at the Manchester Velodrome this Saturday.

Nevertheless, with just nine rounds on his CV after 14 months in the profession, the one-time European Schoolboy champion from Marston Green is ready for the test. 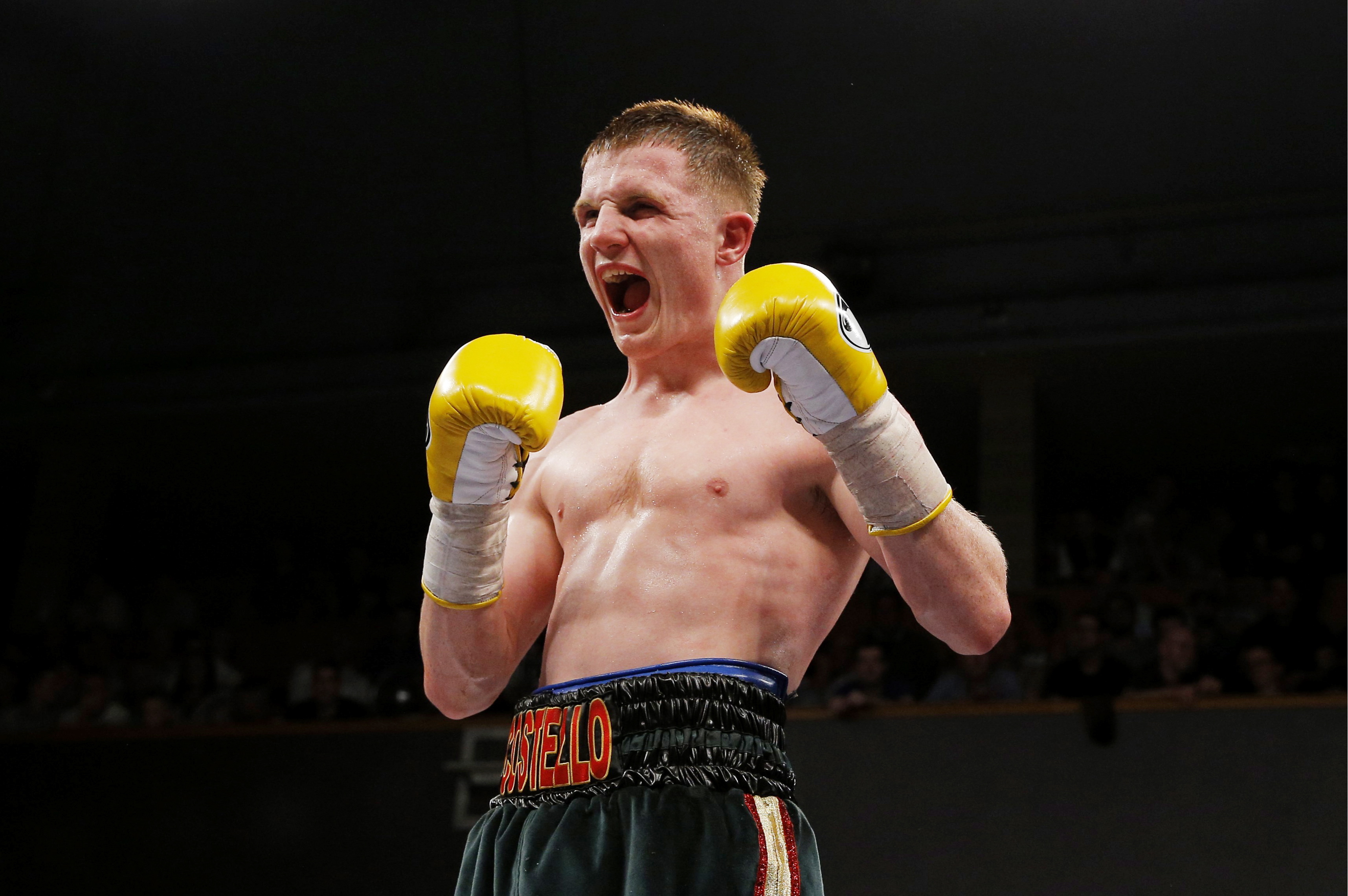 ‘And he doesn’t just come to survive. He’ll have a go if you let him. I may get good rounds but I plan to demolish him. That’s what I’m training for.’

After crushing Dewsbury road runner Youssef Al Hamidi in just 130 seconds of as impressive a debut as you’ll witness, the Brummie bull pasted Chesterfield’s teak tough Lee Connelly (pts4) then made short shrift of a brace of Eastern European fighters.

‘Ideally, I’d have liked a few more (fights) but we don’t want to rush things and I’m very happy with my performances,’ states Costello who is managed by Lee Beard and trained by his father John, a former amateur.

‘To be honest, I’ve been a victim of my own power. Lee Connelly gave me a tough second fight but Lee gives ‘em all a run for their money. I‘ve been too strong for all the others. Since I was a young kid, my mates always told me I had mongrel strength!

‘And I’m getting even stronger and my powers getting even better all the time, thanks to the work I’m doing with my strength and conditioning coach Des Fitness.’

After starting out at lightweight, Saturday’s scrap – his fifth as a pro – represents the thickset 5ft 8 1/2in West Midlander’s formal move up into the 10st division.

Presently, the four time national junior titlist splits his training between the basement of a butcher’s shop in his home city and Ray Hatton’s facility in Stockport, where he profits from additional tuition from manager Beard.

He continues: ‘Around the gyms, I’ve had quality sparring with the likes of Jack Catterall and Scott Quigg.  I recently went over to Norwich to spar Liam Walsh. That was wicked. Liam’s definitely ready for his fight.

‘Now I’m working on adapting to the longer rounds. I’m the fittest I’ve ever been at the minute. I thought this might be an eight rounder so I’ve done eights and tens straight off in spars at the gym.’

Despite his callow experience, young Joe is in an almighty hurry to get himself into the championship mix.

‘For the next 12 months I just want to keep moving forward,’ he finishes.

‘There’s talk of a WBO European in the pipeline, then maybe an Inter-Continental belt to enter the rankings. My goal is to be world champion.’ 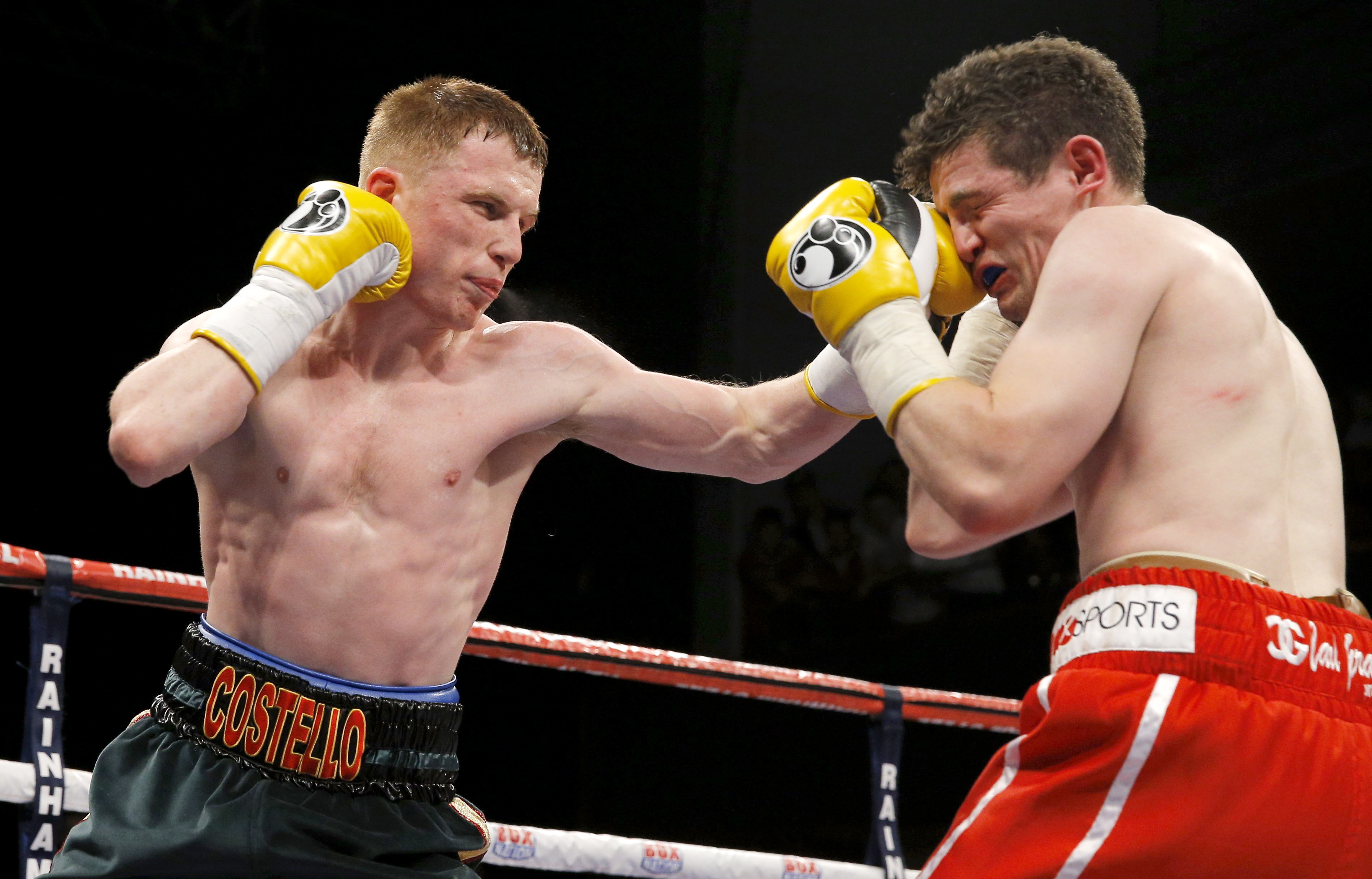