Manchester lightweights Adrian Gonzalez and Jon Kays have little in common other than a burning desire to claim the bragging rights in their derby showdown.

City fan Gonzalez is a young, tall southpaw box-fighter; Kays, a devout Red, is a seasoned scrapper who’s been around the block and generally reserves his counsel.

The pair collide on Saturday 10th October on the massive show at the Manchester Arena and already this local showdown has got the trade gripped. 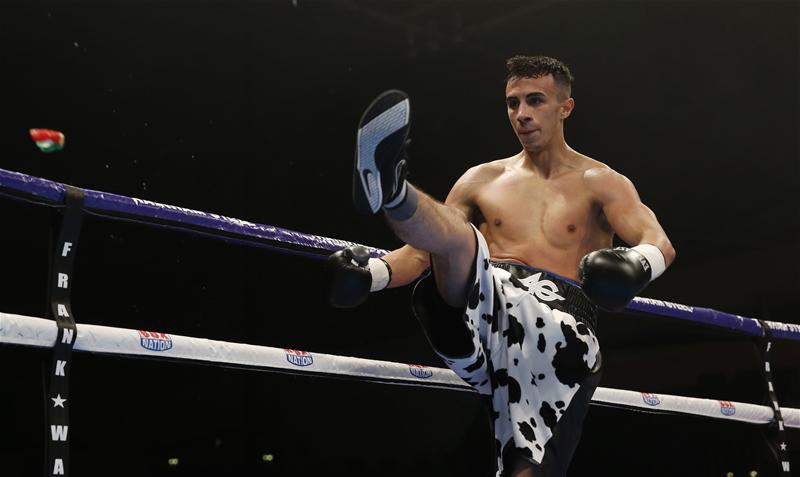 ‘It’s a privilege and an honour to be part of a show that’ll be talked about for years. Hopefully, I’ll get to enjoy some of the fights but I’ve a job to do first,’ says Ashton-under-Lyne plumber Kays, a 32 year old former British and Commonwealth super-feather challenger.

‘I put (champion) Gary Sykes over in the second and wobbled him a couple of times but the ref was swayed by his home crowd and jumped in first time I was clipped. It was a British title fight and my feet were still under me. Going into the tenth, I think one judge had us level and two had me up. Beating Gonzalez could open the door again.’

Known as ‘Two Smokes’, the 32 year old is a former Junior ABA champion who once scalped Anthony Crolla and also duelled Carl Frampton, Derry Mathews and Tom Stalker in an 80 bout amateur innings. 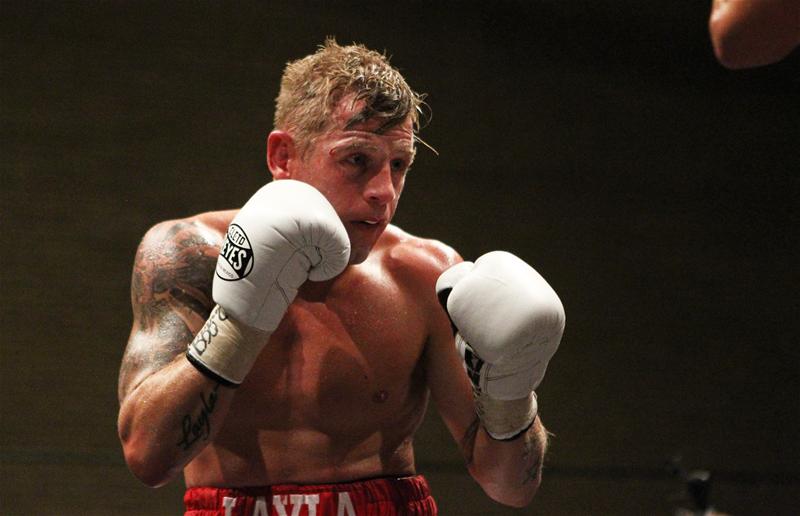 A pro since June 2006, Kay has knocked up an impressive 21-4-1 slate which includes winning and retaining the English title. A natural crowd-pleaser, he is particularly lauded for his fitness and punch output.

He is understandably vexed about disparaging remarks from Gonzalez about his lifestyle away from the gym.

‘Adrian can say what he likes. Everybody in the area knows I’m one of the most dedicated fighters out there,’ says Jon who is coached by ex ABA champion and one-time Kostya Tszyu opponent Darren McCarrick in Middleton.

‘He’s a nice rangy boxer and plenty talk good things about him. But I’ve seen nowt that impresses me. He’s only getting attention because of his dad (leading coach Lee Beard).

‘I’ve won and defended the English title and fought for the British and Commonwealth against two very good lads (Gary Sykes and Liam Walsh, both stopped him in round ten).

‘Who’s Gonzalez beat? He’s only fought sitting ducks. Mark Evans gave him problems, had him on his arse at just two days notice. I’m his first test….and I’ve had ten weeks to prepare for him.

‘I don’t give a monkey’s about who he’s sparred at the Mayweather gym. I’ve regularly sparred plenty of world class kids like Scott Quigg, Crolla and Stephen Smith but I don’t shout about it. I learn from it.

Clearly, he loves the camera, loves the limelight. It’ll be his downfall.’

While the 24 year old Gonzalez is yet to visit round seven, the Ashton action man has seen round ten on five occasions and has fought more than three times the number of pro rounds. He is counting on this greater experience ultimately proving the decisive factor.

‘I’ve no idea what type of fight it’ll be but I know I’ll be ready for whatever he brings,’ he concludes.

‘I’ll be too clever, too fit, too strong; better in every department.

‘I know I’ll be at my best. I want Gonzalez at his best. That way, he’ll have nothing to moan about afterwards.’ 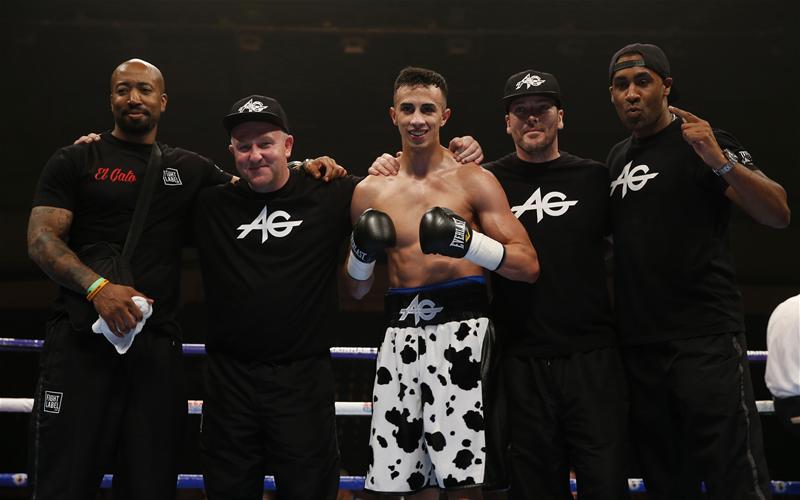 **Following the postponement of the WBO World Middleweight title clash between Andy Lee and Billy Joe Saunders, members of the public have seven days from yesterday (Tuesday 1st September) to get a refund for the full face value of their ticket at the original point of purchase.