KRUSHER CRUMPLED BUT COULD A TRILOGY BE ON THE CARDS? 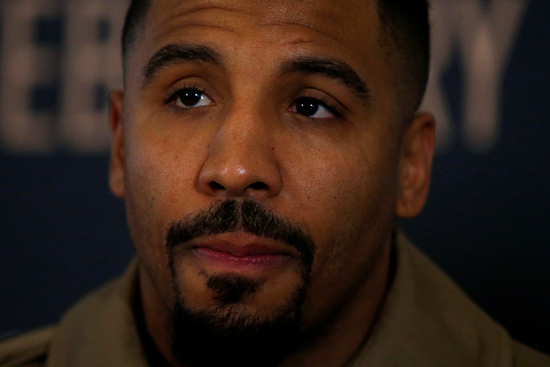 While you naturally have to afford Andre Ward huge credit for now twice toppling the previously formidable force of Sergey Kovalev, it remains the case that he hasn’t quite put the matter to bed.

I suspect a third meeting between the pair is inevitable because, once again, the finish wasn’t clear cut and there was an air of controversy wafting around the Mandalay Bay hotel on Saturday night.

I am a big fan of Ward, I always fancy the boxer to overcome the puncher and I think he probably did enough to nick the decision in the first fight back in November.

It was a tight enough call to justify doing it again but, even though the eighth round stoppage second time around is more conclusive on paper, it doesn’t tell the whole story.

Even Ward’s greatest admirers would have to admit he was landing a good few hurtful blows downstairs and Kovalev was granted absolutely no leeway or breathing space by referee Tony Weeks.

Weeks was blindsided by Ward, who is a smart operator, but surely the referee should have spotted at least one of the final flurry that were planted well south of the belly button.

I am not saying it would have altered the eventual outcome, but were Kovalev been given the prescribed time to recover, you would imagine at least the judges’ cards would again have come into play.

As it turned out, it was an unsatisfactory ending that left a few questions unanswered. When that is the case, the customary course of events is to get back around the negotiating table and start planning the next one.

GUILLERMO RIGONDEAUX set the tone for the main event at the Mandalay Bay with a controversial finish of his own. 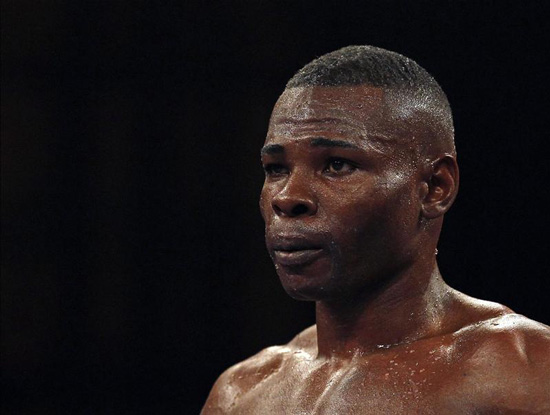 His WBA world super bantamweight title match against Moises Flores descended into farce when an exchange after the bell resulted in Flores plummeting to the canvas with no intention of attempting to stagger to his feet.

The referee Vic Drakulich didn’t cover himself in glory with his floundering around at ringside looking for direction, when the call could only be his, but he ultimately declared it a KO victory for Rigondeaux.

I am told this win might well be scratched from his record and called as a no contest, which will be another setback for the Cuban who has struggled to establish any momentum in his career of late.

I understand he said in a pre-fight interview that he remains in contact with me about fighting again in the UK and I am all for it.

I like Rigo a lot and it would be good to have him back over here. I would like to make him against my man Zolani Tete and what a fight that would be.

Coming up next in Alan Hubbard’s Punchlines: Boxing’s commendable role in the London fire tragedy.