Langford aims to be first to stop Rios in title defence

The red-hot talent returns to action in his first fight since capturing the title with a stunning four-round destruction of hard Mexican Julio Cesar Avalos in July.  Langford headlines the Frank Warren show in association with PJ Rowson, live and exclusive on BoxNation.

Undefeated Langford from Bideford in Devon, but now based in Birmingham, aims to be the first to stop the Argentine Champion who has won 20 out of 26 fights, but has only lost on points.  Langford has stopped his last two back-to-back opponents and the 26-year-old is developing into a powerful force in the 160lb talent-packed division.

“Rios is another challenge for me and I can’t wait to see what he brings,” Said Langford. 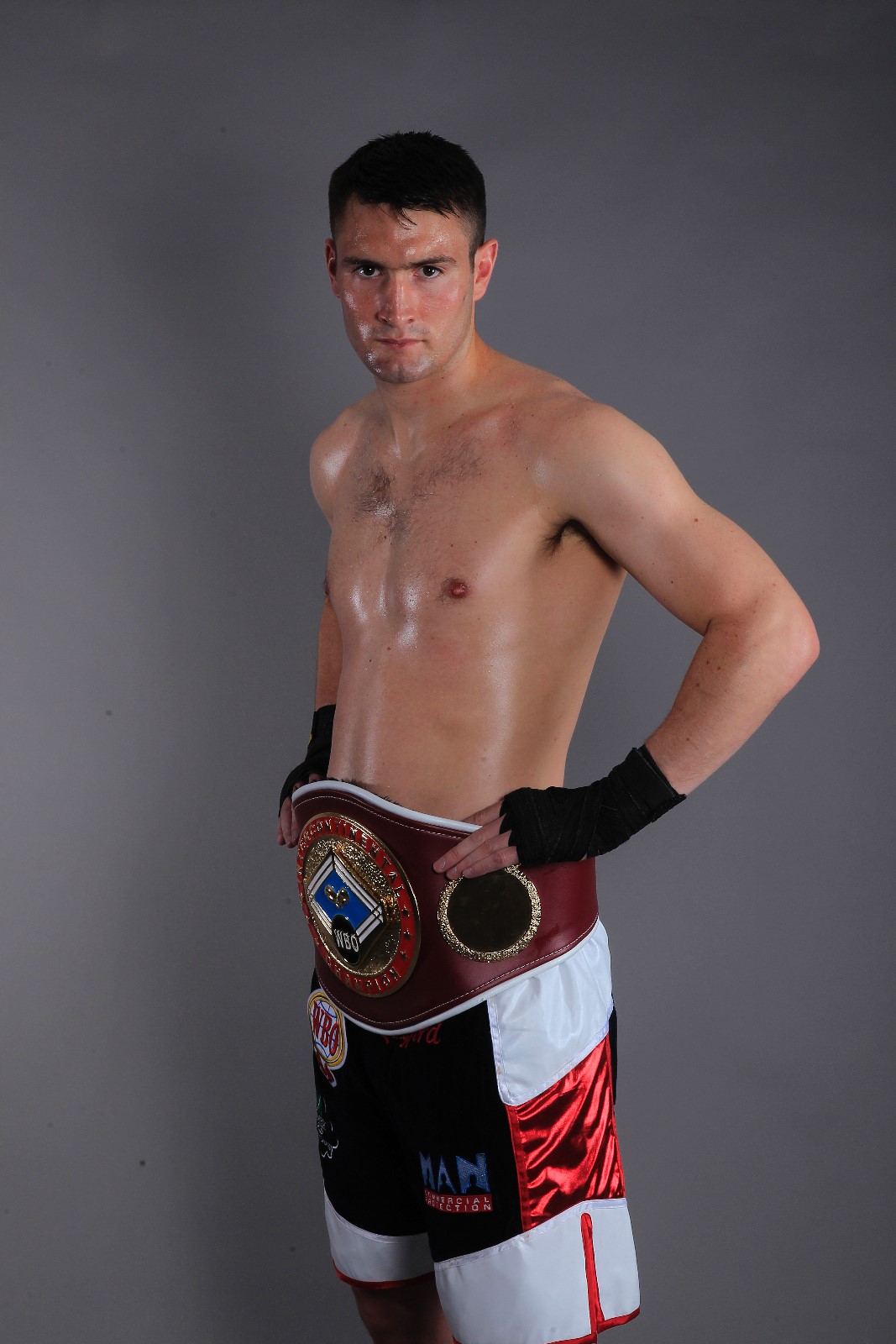 “From what I’ve seen of him he’s a southpaw, a good mover on his feet, he’ll present me with something new to figure out and I still aim to take him out before the end.  I’m very confident fighting against southpaws and my right hand is particularly effective against them,”

“I’ve been working on plenty of things with Tom Chaney so we’re continually improving with each fight.  The body punching is especially coming along.  I’ll look to break Rios down from the start and slow him up with some good hard body shots that will eventually expose his chin,”

“This is another good test for me to come through and make a big statement with a stoppage.  I need to be dominant from the start, stamp my authority and dictate the pace to get the result I want.”