LANGFORD THE LIKELY LAD ON A BELTING WEEKEND FOR BOXING 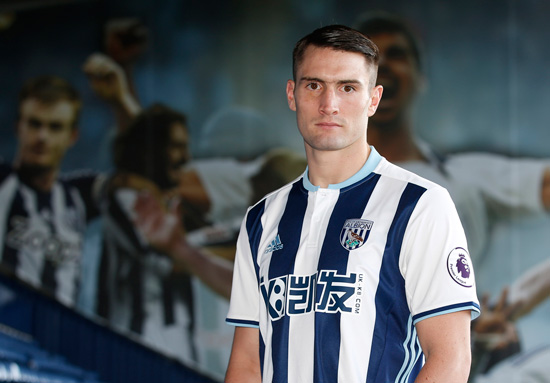 Saturday night’s promotion at the Cardiff Motorpoint Arena represents a pivotal point in the careers of a number of the fighters on show.

The bumper crowd in attendance will no doubt head home having seen a few epic scraps, but the outcome of the title contests in particular will determine who has punched their way into position to really push on to big things next year.

A fight that has flown under the radar a little is the challenge of Tom Langford for the vacant British middleweight title against Sam Sheedy, who promises to be an awkward customer.

Tom, of course, was ready, willing and more than able to take it to the previous champion – Chris Eubank Jnr – and personally sold bundles of tickets for what would have been a marquee fight.

Langford knows that he possesses a style that is all wrong for young Eubank, but they seemed to cotton on to that too and elected to opt out. Fortunately Tom’s army of fans have stuck with him and he will have a fantastic support against Sheffield’s Sheedy.

This is an obstacle Tom needs to clear. Despite being ranked at No.2 by the WBO, he wanted to clear up domestic duties and claim the coveted Lonsdale belt.

There are huge possibilities for the Bideford-born middleweight in 2017 if he comes through unscathed on Saturday night. Billy Joe Saunders is going to encounter mandatory defences before too long and Tom could well find himself in the frame.

That would be a top domestic duel for Tom’s ever-increasing fan-base to look forward to.

Tom Stalker is another who could be casting his eyes upwards should he finally manage to edge his way past Craig Evans. 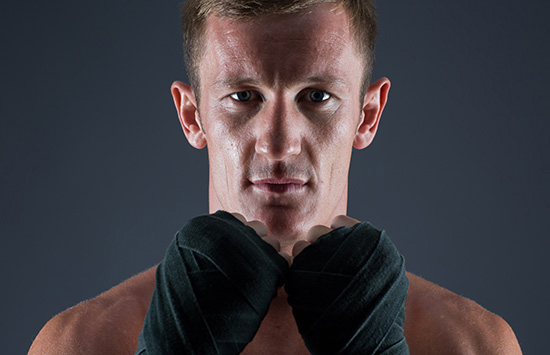 The lightweight division carries so many possibilities and, while it has taken a little while longer than many originally imagined, the Liverpool lad is starting to really look the part.

By his own admission, his punches don’t carry huge venom, but he is a clever boxer who is now starting to wisely pace himself throughout the rounds.

When you reach a certain level, being a big puncher is not the huge advantage it is in early fights. It is being able to box that counts when you start mixing it with the top boys.

I am not for a minute writing off the chances of Evans, who is one tough operator and, in the opinions of most, probably nicked it in the second meeting between himself and Tom.

Craig has indicated, however, that once his business is complete with Tom, he views his future at super featherweight.

Others playing for high stakes include, of course, Terry Flanagan, who has a tasty mandatory on his to-do list against the formidable Felix Verdejo, as well as some genuine interest in fighting him from one Vasyl Lomachenko.

Also, as Matchroom’s Eddie Hearn revealed this week, we have made a couple of offers for a couple of big fights next year – one of them involving Terry – so we will see what happens on that front, but I see no reason why they would be declined as they are fights that will appeal to the fight public.

Liam Williams has got it all to play for and the chance to add another belt to his collection when he goes in against Gabor Gorbics for the vacant WBO European title. 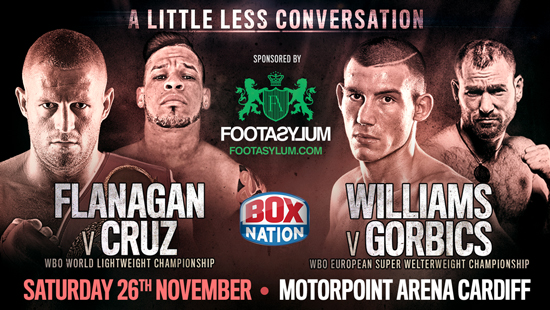 Victory would seal a productive year for a young talent who has really made people sit up and take notice in his last few fights.

It is such an exciting division in this country and, if Canelo does elect to relinquish his title at 154lbs, then both Liam Williams and Smith will be firmly in the picture for a shot at it.

And of course BoxNation will be there to capture it, just as the Channel of Champions are doing this weekend, screening our shows in Brentwood and Cardiff and the Lomachenko v Walters blockbuster in Las Vegas, a treble treat for real boxing fans and a taste of even bigger things to come when we team up with BT in 2017.

Looking back to last weekend, I have to say I was a little dismayed by the widespread horror expressed in some quarters when Andre Ward was given the decision over Sergey Kovalev.

I personally had Ward winning it by a couple of rounds and you must really put his achievement into perspective by remembering how inactive he has been over the last few years.

The 12 rounds he has now banked against a top class opponent will really stand him in good stead and, should there be a rematch, I can only see one outcome.

The fight wasn’t an anti-climax in the category of Mayweather-Pacquiao. Ward is a great fighter and, as I have always said, a top quality boxer will always beat a banger.

Ward showed he’s got a great chin and, after the third round, he took the fight to him.

There has been some talk of him trying his luck at heavyweight and, to my mind, if Roy Jones can do it then he certainly can because he is a top drawer boxer.

Talking of heavyweights, we were delighted to be able to add the intriguing WBO title clash between Joseph Parker and Andy Ruiz Jnr to our schedule last week. 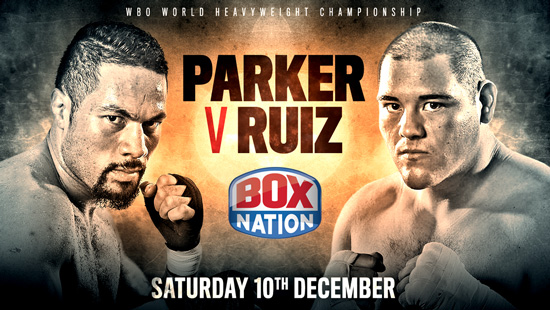 It is a fascinating one from a British point of view because when this one is done the winner has a fight with David Haye on the horizon.

Your head tells you Parker is favourite to win, but it wouldn’t surprise me in the least if Ruiz pulls it out of the bag.

The heavyweight scene was further muddied with the news of Lucas Browne failing a second drugs test which, you would imagine, has put paid to his proposed WBA title bout with Shannon Briggs.

Haye is also ranked highly by the WBA so he will be in the mix for that, which could also open doors for Hughie Fury.

Jose Pedraza was last week granted the right to make a voluntary defence of his IBF world super featherweight title against Gevonta Davis in New York on the DeGale-Jack unification card.

Liam Walsh remains in mandatory position for a shot at the IBF title and the winner has to fight him.