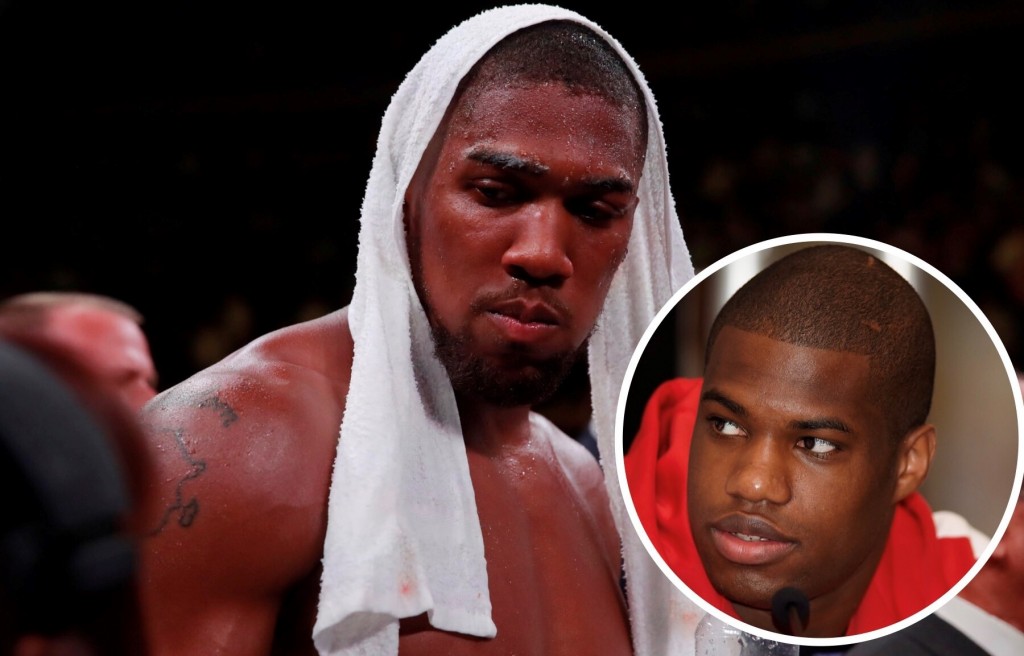 Joshua shockingly lost his world heavyweight title to Andy Ruiz Jr at the weekend and immediately came under fire after being floored four times and stopped in seven rounds.

“It is one defeat and it is crazy that he is being told he is finished. Most boxers can only dream of what he has achieved as an amateur and professional.

“I have heard the talk of him not being right before the fight, but the only people who know if that is true are AJ and those closest to him.

Dubois added: “Apart from when he knocked Ruiz Jr down, nothing seemed to go right whatever he tried in the ring. He didn’t seem there.

“The third round became a very bad one for him and I am wondering if he may have been concussed from those knockdowns.

“Bottom line is Ruiz Jr did the business, but only AJ knows if he has the appetite top come back.

“I’m not far away from these guys. I just need to keep working, learning and making sure I beat Nathan Gorman next month.”