WBO World Middleweight Champion Andy Lee and challenger Billy Joe Saunders are both promising a special fight that will be remembered for years to come at Thomond Park in Limerick, Ireland, on Saturday 19th September.

The premier 160lb fighters met face-to-face for the first time today at the home of Munster Rugby, and are both promising a war in the first ever boxing event to be staged in the legendary stadium, televised live and exclusive on BoxNation.

Ring warrior Lee won the world title with an amazing sixth round stoppage of Matt Korobov last December and then forged his reputation as fans’ favourite by holding Peter Quillin to a draw in a thriller in April. 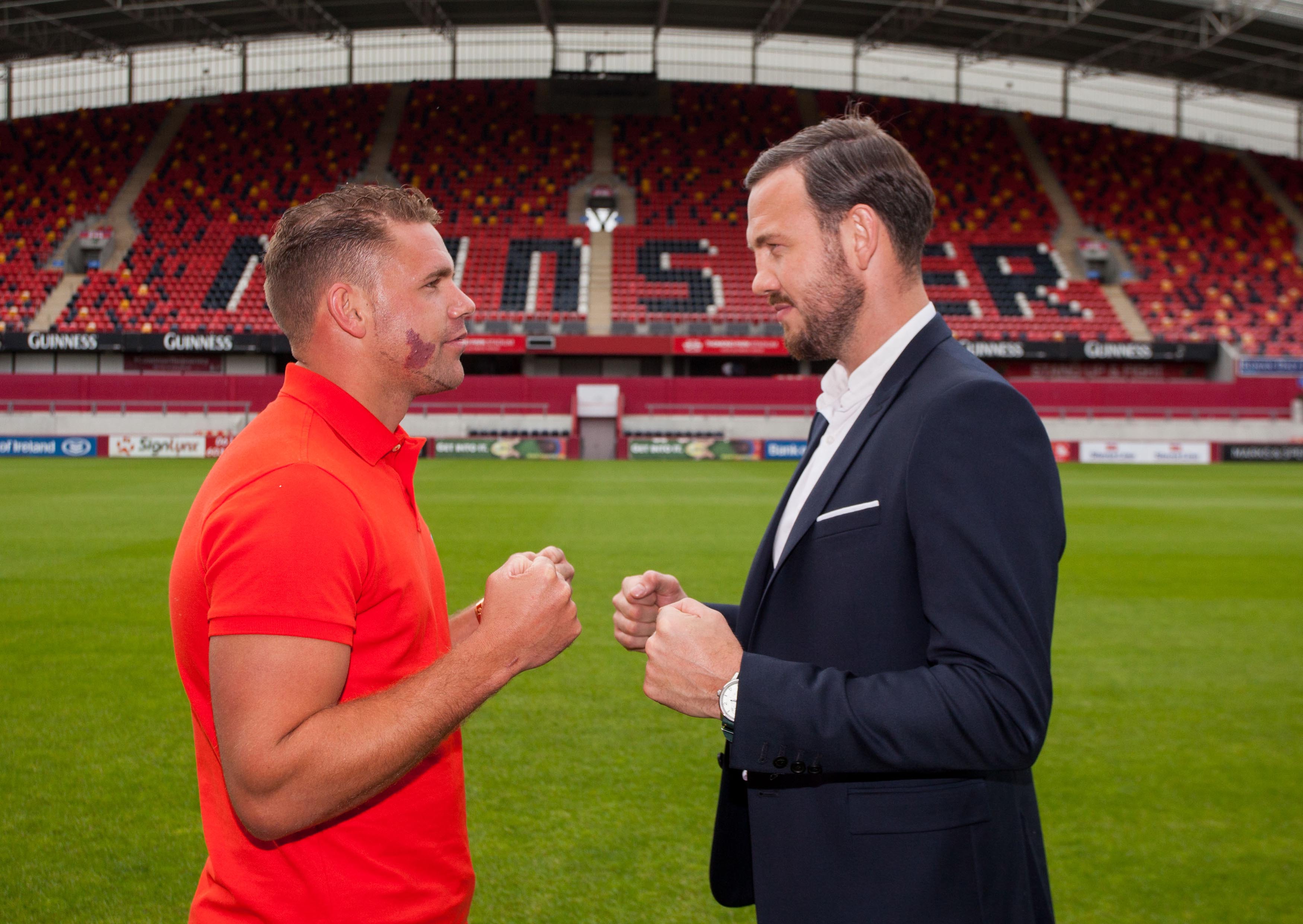 He said, “I’ve dreamed of fighting here.  As soon as I won the world title I wanted to defend it here.  This is a global event and i’m proud to put Limerick on that stage and to bring an event like this to my city is an honour and goes some way to repay the people who have supported me,”

“I’m fighting one of the best middleweights in the world, he’s the British, Commonwealth and European Champion, he’s undefeated, he’s waited his time, and he will come in with a spirited challenge, but I’ve got to hold on to my belt,”

“I’m looking forward to putting on a great show at Thomond park.  I take my hat of to Saunders for coming to Ireland, my home, as I know what it’s like to fight away from home for years and this is going to be very special night for me,”

“I respect him, he’s an undefeated Olympian, this is going to be a hard, hard, fight and he’s going to take a lot of beating.  His strongest strength is his will and how much he wants to win a fight.  This isn’t a hand picked fighter, he’s mandated, it’s a real fight.”

Slick and hard-hitting southpaw Saunders, the mandatory and WBO number one ranked challenger, stepped aside to allow Lee to fight Korobov for the world title and is now can’t wait for his long awaited shot at the crown.

“It’s a dream come true to fight at a stadium like this.  Andy’s the champion and he deserves a homecoming after fighting away from home and winning the world title.  A lot of fights need building up with trash talk but we don’t need that here,”

“I’ve got a lot of respect for Andy’s who’s a great champion.  You’ve got two proud men representing their countries and the fans are going to win on the night.  I guarantee that Andy and me are going to leave nothing out and put it all in the ring,”

“I’m in his backyard and he’s got the home support, but when I pulled up to the stadium, I got a homely feeling straight away.  I’ve boxed in Ireland seven times now with seven wins and I aim to keep it going.  It’s going to take a lot to take the belt but I’m going to give it my all.  Andy’s the same as me and in the end it’s going to come down to heart, determination and grit.” 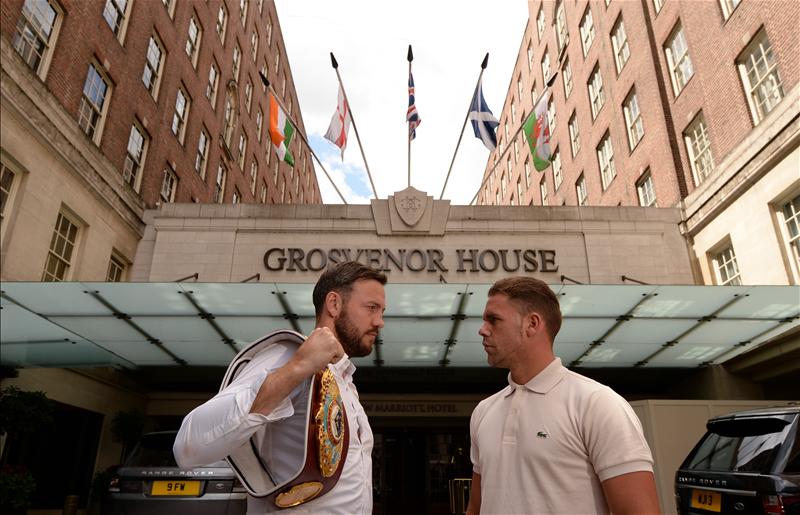 Tickets for the ‘The Showdown At Thomond Park’ are available now from the following ticket outlets: