One of our dates for the new season that is shaping up to be a blockbuster night of boxing is our return to the FD Arena in Leeds on October 21.
Our show in the city back in May was a huge success, with local hero Josh Warrington overcoming the genuine threat of Kiko Martinez in his first fight since joining forces with us.
I said at the time that I didn’t believe the fight was quite as close as the TV commentators – along with a number on social media – made it out to be, and two of the judges shared my opinion and gave it to Josh by four rounds, despite Josh suffering a badly injured hand early on in the fight.
That score was about right in my book, but Martinez presented Josh with a real test and one he probably needed to get him ready for the bigger challenges ahead.
Josh, naturally, will be the headline act in October and we are hoping to make it the fight he has been waiting for. The 26-year-old is desperate to get himself in the world title mix and, to that end, we have made an offer to Lee Selby for him to defend his IBF world featherweight title against the Leeds favourite.
It would be a great fight, one that has been talked about for some time and Josh’s fans would raise the roof in support of their man seeking to achieve his lifelong dream. The atmosphere was fantastic last time out, but it really would be something else if we can entice Selby to Leeds for an all-British world title cracker.
We will report any developments on this front as soon as we have news. An alternative that we have begun discussions with is Golden Boy’s JoJo Diaz, which would also be a fantastic fight. Whilst a domestic dust up with Ryan Walsh is also a possibility. One thing is for sure though, whoever is in the opposite corner, Leeds is set to be rocking again come fight night!
One potentially superb fight ready to go for Leeds, is the super lightweight domestic dust-up between British champion Tyrone Nurse and Jack Catterall. 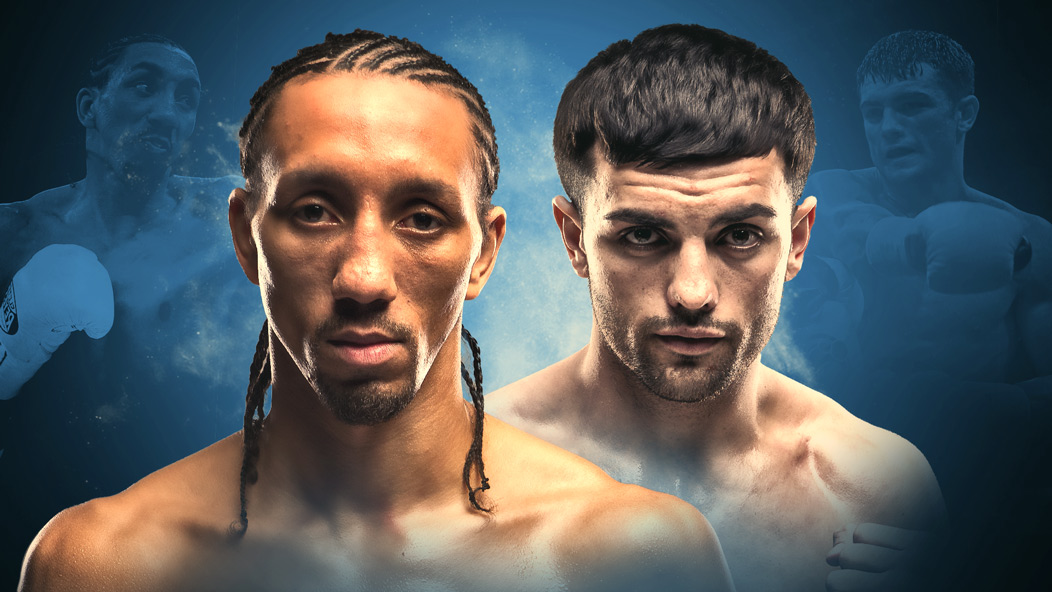 This is one I am really looking forward to and I really think the bookies will have trouble oddsing it up because it is one that could go either way. You can make a strong case for both of them.
Tyrone is a good guy, he has been around a long time, he knows the ropes and is a tough customer. He can stand and fight or play cat and mouse, so it will be interesting to see which way he chooses to go against Jack.
Jack is now at the age and level where he is ready to step it up, he is super little fighter and I have always been a big fan of his. There was a little period when he went a bit flat, but I think it was down to the fact that he needed a taller order and he was going through the motions a little bit.
The same could perhaps be said of Tyrone, who hasn’t looked the best in his last few fights probably because he hasn’t gone into them with a real fear of losing.
They have both got a fight to get them going ahead of them now and a challenge for a world title won’t be in the too distant future for the winner.
More new season talk from Frank tomorrow