LYNDON ARTHUR: “MY NAME SHOULD BE UP THERE AND IT WILL BE SOON” 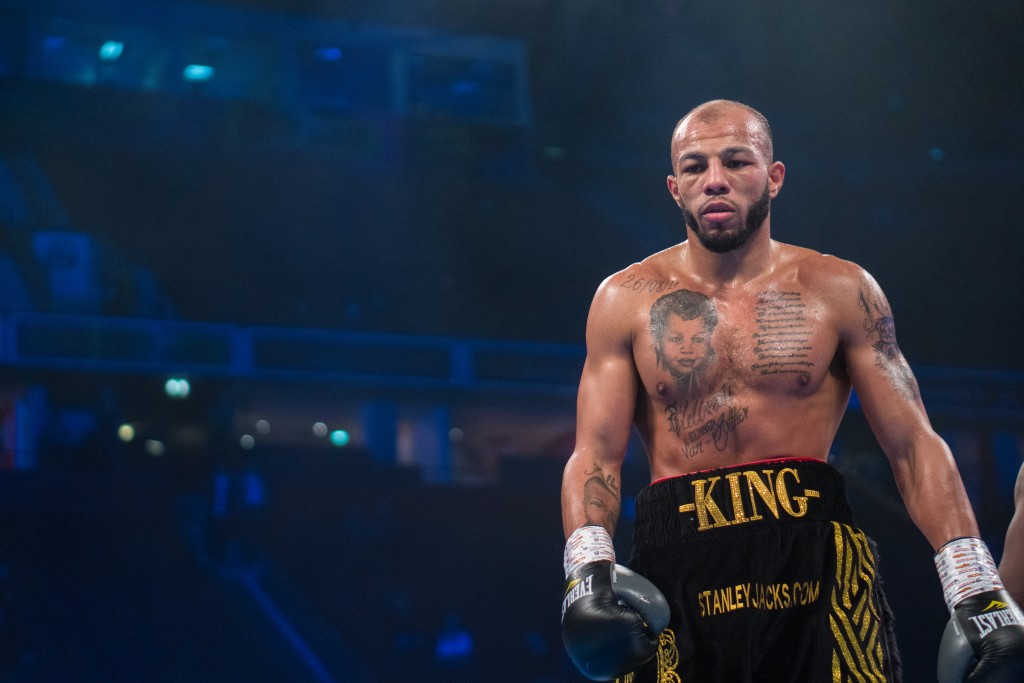 WITH ALL THE talk doing the rounds concerning the explosive British light heavyweights – namely Anthony Yarde and Joshua Buatsi – there is another who feels it is high time he too was added to the conversation.

Lyndon Arthur has amassed a record of 13-0 without too much fanfare to date and tends to be omitted from speculation regarding potential domestic dust-ups. He now wants in on the big fight gossip.

“I’ve been under the radar and it’s been working well while I’ve been learning my craft as a professional,” accepted ‘King Arthur’, a former Team GB standout amateur.

“It is getting to the stage now where we have to start making a bit of noise and have to start letting people know that I am not just a prospect. I am trying to be someone good in this division.

“My pedigree as an amateur was decent and as a pro I am doing quite well with 13 fights and ten knockouts.

“My name should be up there and it will be soon,” he insisted, adding that he would relish encounters with the likes of Yarde and Buatsi sometime soon, once he is up to ten round status.

“Of course, because when two British fighters get thrown in with a bit of needle it always makes for a great fight, so of course I want my name in there.

“If I keep winning and everyone else does then it is inevitable these fights will happen.

“I believe I am on a par with them and I believe with the right fights and a little bit more experience I will be up there. I need to get in a ten round fight because that is the only thing they have got on me now, being in the ten round camps. That is it.

“When I get to that there is no difference.”