Irish hero Jamie Conlan will face his second Mexican in a row when he takes on Junior Granados at the National Stadium, Dublin, on Saturday 4th July.

Conlan, himself known as ‘The Mexican’ for his all-action style, could now be tagged ‘The Mexicutioner’ if he defeats the Yucatán hardman in his Dublin homecoming.

The 28-year-old defeated Mexican Jose Estralla over ten exciting rounds last September and now aims to follow that up with a win against Granados, a former WBC Mundo Hispano Champion.

Belfast ace Conlan makes the first defence of his WBO Intercontinental Super-Flyweight title against Granados in his first fight in Dublin for over five years. 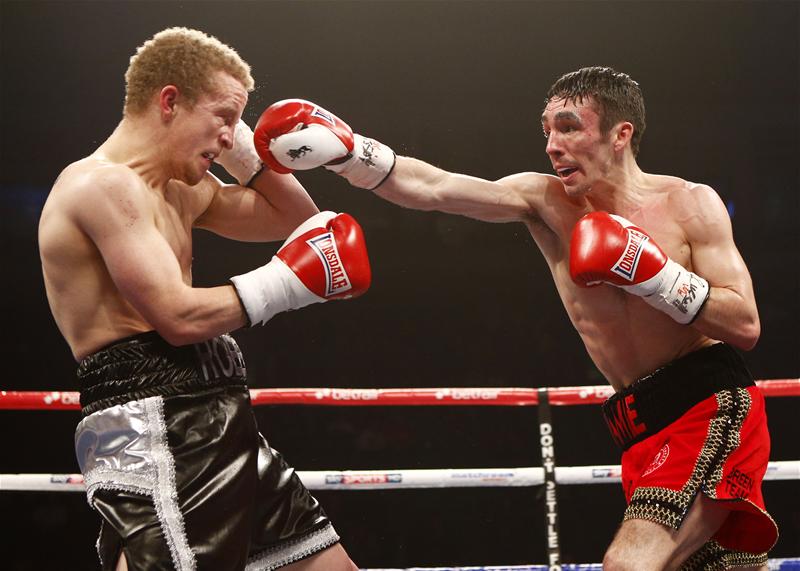 “As I’m moving up in class there are going to be more and more off these tough Mexicans, as well as Filipinos, Thais and Japanese that I’ll be facing who seem to rule the smaller weight divisions,” said Conlan.

“Estralla was a tough introduction to fighting a Mexican, but I loved every minute of it and I know what to expect against Granados, who’s another tough kid.

“From what I’ve seen of him he’s going to give me a good test.  He’s a hard Mexican, come forward with a lot of pressure, throwing plenty of punches and it looks like his left hook to the body is something to be wary of.”

Conlan has been preparing at the excellent MGM training facilities in Marbella and believes that he will be in the best condition of his career and it will show in his performance on the night.

He added, “I’ve been training in Marbella since January, but this is my first training camp for a fight and I couldn’t have asked for a more perfect camp.

“The heat out here, the training, making the weight, the conditioning, the diet, it’s brought a new dimension to my training and I feel so much sharper, stronger and all round a more professional athlete.

“I think that the Dublin crowd will enjoy this fight against Granados, it’s going to be exciting.  They’ve been starved of some big-time boxing in the city I’m sure with this fight and plus the rest of the Irish fighters on the show they’ll go home satisfied and ready for the next one.”

Or online at www.ticketmaster.ie  Doors will open at 6pm.