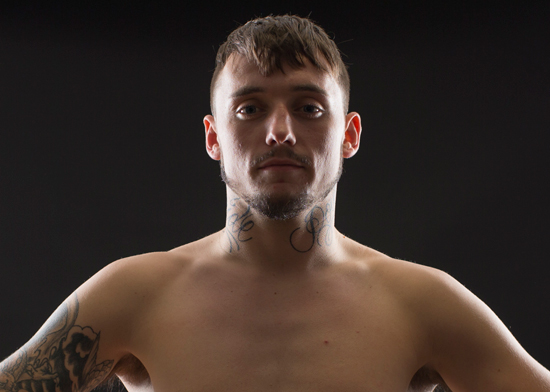 Walsh challenges Gervonta Davis in the American’s first title defence at London’s Copper Box Arena on May 20, live on BT Sport and BoxNation.

Smith, 24, boxes on the undercard and will immediately target Walsh if both men win their contests.

The Harrow man said: “Too many British fighters are full of themselves, but just running from real fights.

“Give me a couple fights and I would love to take on Liam Walsh.

“It would be an easy voluntary defence to make and I’m sure there would be a nice couple of quid for Liam.”

Although Davis is being heralded as the heir apparent to his promoter Floyd Mayweather Jr and one of America’s great boxing hopes, Smith is tipping an upset Walsh win.

“Apart from Jose Pedraza in his last fight who has Davis fought?”, Mitchell asked.

“Liam’s size makes a difference and I think he will win.

“Liam is a really good fighter and it’ll take a very good man to get his measure. I’m a fan.”

Smith has also been linked with boxing Josh Warrington, but he says: “Going to featherweight is not on my mind at the minute.” 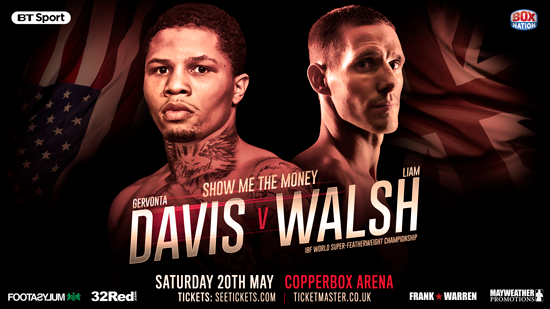 Mitchell returned to the ring with a win last October after suffering a shock loss to George Jupp, a defeat that cost him a World ranking.

He added: “I would love to fight Liam, but if not any British boxer at Lightweight or Super-Featherweight.

“Fights at Lightweight that appeal are British Champion Robbie Barrett or the winner of the WBO European title clash between Craig Evans and Stephen Ormond.

“I might not have the height for a Lightweight, but I punch hard and have good footwork that will cause problems.”