Jack Catterall’s next opponent Jarkko Putkonen serves in the United Nations Peacekeeping Force, but has promised an all-out war on the undefeated British ace.

Catterall, 22, is one of the hottest prospects in the sport with a perfect record of 12 wins with eight knockouts.  He has described by many boxing pundits’ as the next Ricky Hatton with his thrilling, big-hitting, style and is shortlisted for the prestigious Boxing Writers’ Young Boxer of the Year Award.

On a four-fight KO run, Catterall, ranked number nine in the world by the WBO, says he’ll eliminate Putkonen to continue on his own path towards the world title.

“I’m excited to fight another unbeaten fighter, it adds an edge to the fight and gives me something to get the adrenaline flowing,” Said Catterall.

“Tom Stalker and Nathan Brough were both unbeaten and I stopped them in back-to-back fight in two of my best wins, so claiming that unbeaten record is a big motivator for me,”

“To me, Putkonen is a stepping stone to where I’m heading and that’s the world title.  He’s another fighter in the way that I have to eliminate, but he’ll have his own plans and ambitions to upset me in my backyard,”

“I’ve seen a few of his fights, but to be honest I like to figure out my opponent in the ring on the night adapt, let lee game

“Of course I want to make a statement with my performances and I’ll be looking to take Putkonen out early.” 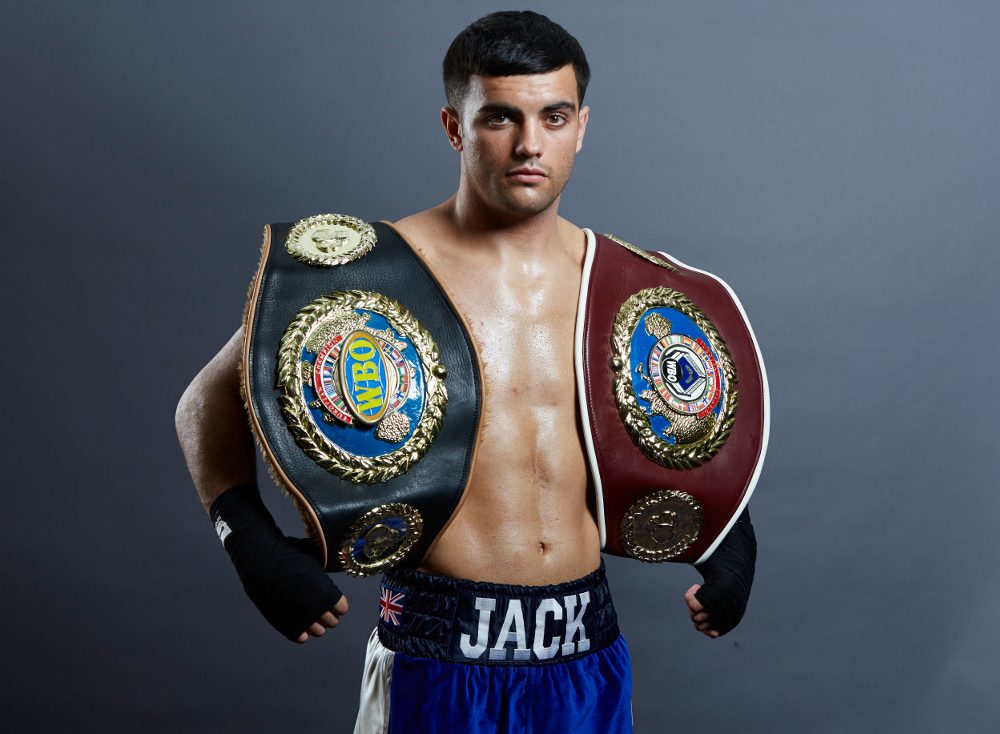 31-year-old Putkonen, who has served in dangerous hotspots around the globe for the UN and also works as a Military Policeman for the Finnish Navy, says Catterall had better be ready for the hardest fight of his life.

“After standing guard for months between the Israeli Army and Hezbollah, the boasts of some British upstart kid are surely not going to nerve me. My chin has never been cracked for even a single knockdown – not in the amateurs or the pros, so Catterall had better be prepared for much more than three rounds,”

“This is the opportunity I have trained for 15 years for and I’m not going to let it go wasted,”

“We are both 12-0, we are both 10 stones. As far as I’m concerned, there is only two things which separate us: he’s a southpaw and I’m orthodox, he has a big promotional backing and I have not. Other than that we start from equal footing.”