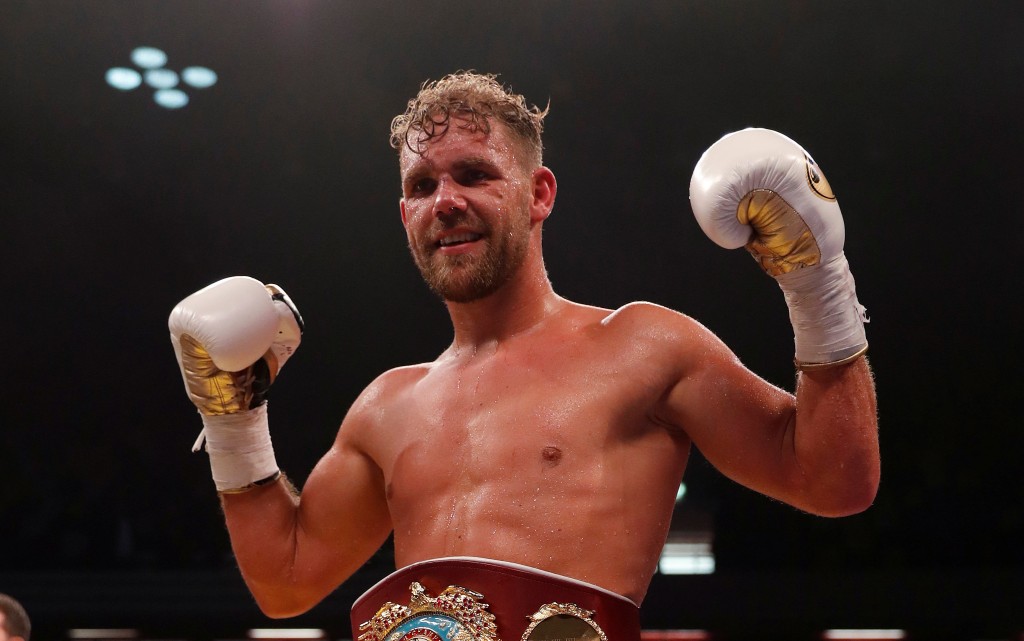 Queensberry Promotions are pleased to confirm that Billy Joe Saunders’ next fight will be against Shefat Isufi at Super Middleweight live on BT Sport.

With the widely reported changes in Billy Joe Saunders’ training situation and the current status of the WBO World Super Middleweight Title, this fight will not take place on April 13th at the SSE Arena, Wembley as was previously announced. The fight will be moved to a new date in May at a venue to be confirmed at a later date.

There will be an announcement on an exciting new London show for April featuring some of our best up and coming local talent this week and this will be followed up next with details on where and when Saunders v Isufi takes place.