REEVES ACCUSES YARDE OF BEING A HYPE JOB 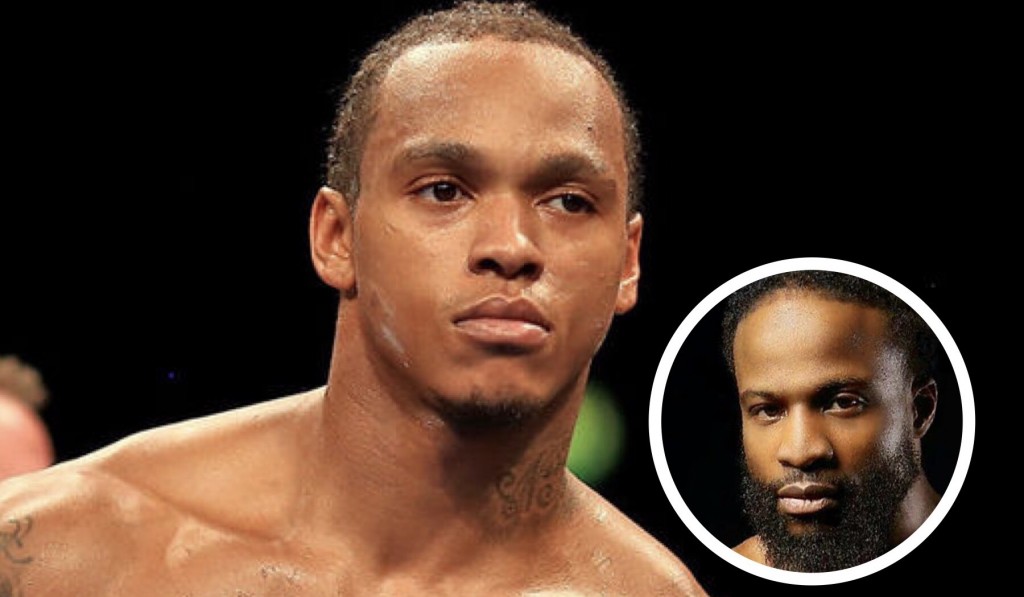 Speaking on the latest episode of ‘The Boxing Podcast’, available to download on Wednesday, Baltimore’s Reeves affirms his belief he is levels above Yarde’s previous opponents and insists: “I am not worried about Yarde.

“From a fans perspective, everyone has got caught up in the hype, but most of those guys he fought, they were nobodies.

“Why wouldn’t I be the man to beat Anthony? I have got the skills and faced people like him already, but feel he hasn’t faced anyone like me.

“I feel that every fighter Anthony has beaten I would have knocked out.

“That is why I am not overly concerned or worried about him. I would have done the same thing to the guys he fought.

“I understand the hype that they have to present when they are building up a guy. Yarde just happens to be with the right people at the right time.

There is talk of Yarde (17-0) challenging WBO champion Sergey Kovalev later this year, but Reeves warned: “He is out of place stepping up to Kovalev right now and he definitely doesn’t need to overlook me.”

Reeves says that twice previously he had accepted an offer to fight Yarde, but claims his rival’s manager and trainer Tunde Ajayi had refused the fight.

He explained: “All I know about Anthony is that we were scheduled to fight two times before, but the fight never took place for some reason.

“Frank wanted this fight to happen before, but I guess his trainer and manager didn’t feel the fight was appropriate at the time. His trainer knows that Anthony is in for a fight.

“Being a fighter I am not going to criticise Anthony because we are fighters who come to fight whoever is put in front of you.”