Manchester’s original Hitman Ricky Hatton says Terry Flanagan will be crowned the new Hitman if he takes down KO king Jose Zepeda on Saturday 11th July at the Manchester Velodrome.

The British boxing legend is backing Flanagan to emerge victorious in his showdown with the American in the tenth anniversary year of his own sensational victory against then pound-for-pound best Kostya Tszyu.

Unbeaten Flanagan faces the biggest test of his career when he takes on undefeated Zepeda, who’s knocked out 20 of his 23 opponents and 16 of them coming inside three rounds, with the Vacant WBO Lightweight title on the line.

Hatton says he was the underdog against Tszyu, as is Flanagan against Zepeda, but he’s backing Flanagan to pull of an incredible upset and is comparing it Joe Calzaghe’s legendary performance against Jeff Lacy in Manchester. 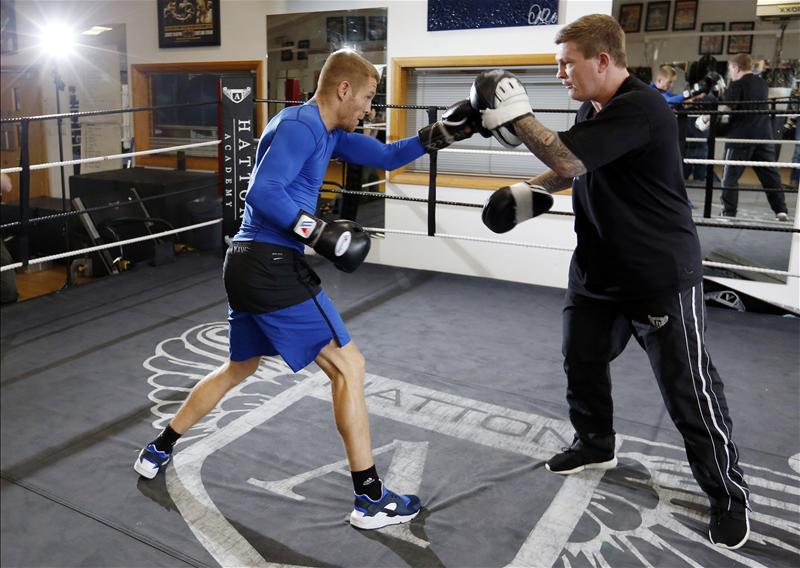 “Terry is a tremendous fighter and nothing would make me prouder than to see him become world champion in Manchester next month,” Said Hatton.

“Terry is a local lad, he’s come up the hard way and worked his way to the world title and to see him win would be a fantastic success story for Manchester and British boxing,”

“His fight against Zepeda is almost 10 years to the month from my great win over Tszyu, who at the time was a pound-for-pound great, and Terry has to overcome a massive puncher in Zepeda to achieve his dream,”

“You can compare this fight to Joe Calzaghe against Jeff Lacy when they fought in Manchester.  Joe was facing a wrecking-machine in Lacy who at the time was the next big thing in boxing and was knocking everybody out.  But look what a master boxer like Joe did to him, he took him to pieces.  When I look at Zepeda’s record I can see the list of big knockouts, there’s no doubt he can punch, but I don’t see a defining name on there, and to me, Terry is a class boxer,”

“Frank Warren, like he did with me against Tszyu, has got Terry all the advantages, he’s got the world title for him in his home city and with his home fans he can really pull this off and be crowned world champion and if he does that then I’ll happily give him my ‘Hitman’ tag.” 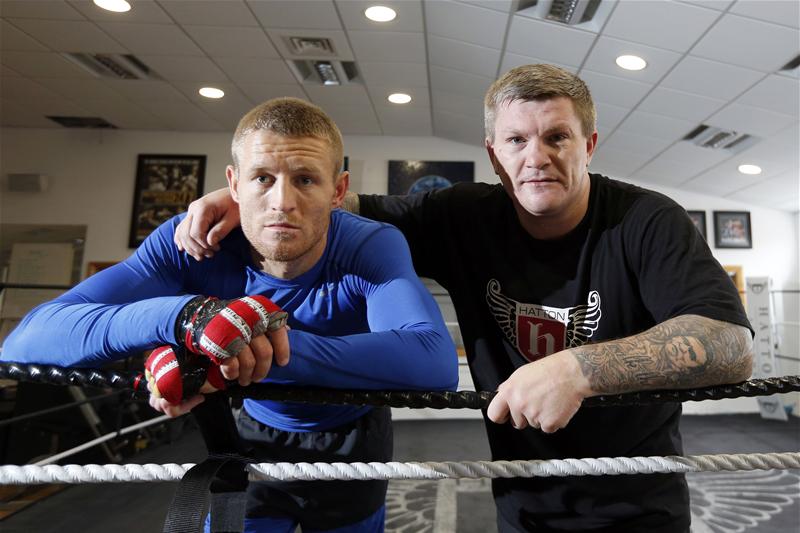 And it will also bring back memories for Hatton who fought at the Manchester Velodrome in 2001 in the first defense of his WBU Light-Welterweight title, stopping Jason Rowland in four thrilling rounds.

Hatton added, “I’m only reading now that Terry slipped into ringside for my fight against Tszyu.  Can you believe that!  I wish I had the balls to do that when I was his age when I went to watch Nigel Benn v Chris Eubank at Old Trafford and they were like dots in the horizon!”

“I can’t wait to watch Terry in action at the Velodrome. It will be like déjà vu for me from all those years ago from my fight against Rowland.  That was another incredible night in Manchester and it was the beginnings of the big fight nights in the city and I believe that a great win from Terry will do the same for him.”