Road to Rio a long one for our Olympic hopefuls

All being well in Rio – and at the moment it seems far from that, what with the Zika virus, construction delays, overspending and pollution – Britain’s competitors should have another decent Olympics. 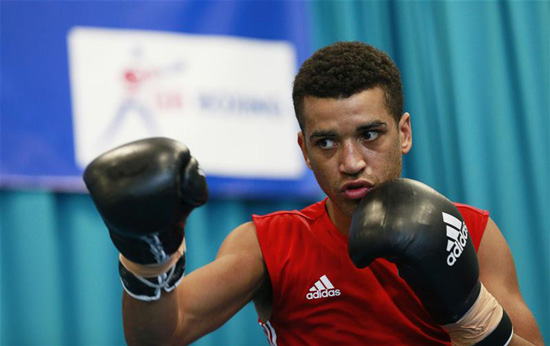 But whether the well-funded Team GB can achieve similar dizzy heights to London 2012 is open to question.

This is particularly so in the case of the boxers. This time four years ago we had half a dozen already getting gloved up for the London Games. At the moment not one, male or female, is assured of a berth in Rio, due largely to a newly-devised but somewhat complicated and over-lengthy qualification process.

Apart from other qualification events between now and June this now embraces the World Series Boxing tournament which features a five-bout contest between 16 national teams and is being screened exclusively here by BoxNation, the Channel of Champions.

Its lively, fiercely-contested stuff, and important because for the first time at the Olympics there will be a strong professional flavour in the men’s tournament with the scrapping of headguards and the employment of a 10-point pro-style scoring system, which also applies in WSB.

The no-headgear idea is designed to personalise the boxers, making them more identifiable to the public; and while governing body AIBA may dispute it, there is an argument that this runs the risk of an increase in cut eyes and head injuries, of which so far there have been several.

Robert McCracken and his coaching team seem to have every confidence that Team GB will have at least a fistful of contenders in Rio, with fresh talents such as  Joe Joyce, Anthony Fowler, Joe Cordina, Josh Kelly, Harvey Horn, the aptly-named Muhammed Ali, a world youth flyweight silver medallist, at their disposal.

But whether this new-look squad can emulate to their counterparts in London is questionable. There Anthony Joshua, Luke Campbell and Nicola Adams came away with an unprecedented collection of gold, with a silver from Fred Evans and bronze from Anthony Ogogo. 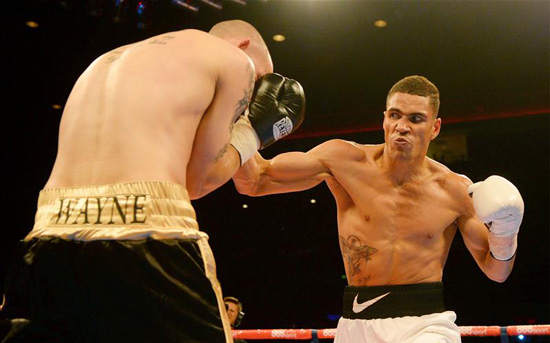 All – save Adams of course – have now turned pro.

This time, with opposition also honing their skills in the pro-am series it will be distinctly tougher, especially with no home advantage.

However so far the Lionhearts are going great guns, with impressive away victories in Miami against the USA Knockouts and last weekend in Casablanca against the Morocco Atlas Lions, both by 3-2.

The Morocco match can be seen on BoxNation at 7pm this Saturday and the first home fixture of the Lionhearts’ WSB season, against the Mexico Guerreros next Thursday (February 18 at London’s York Hall like other home matches on March 3 and 17, will be screened live.)

These pro-style punch-ups are well worth watching as they provide good guide to British prospects in Rio.

Fingers crossed there will be some, and indeed that the already deeply troubled Games take place!