Cromer ace Walsh challenges for the prized belt on Saturday 26th September at the SSE Arena, Wembley, against Samir Mouneimne, live and exclusive on BoxNation, on the undercard of Frank Buglioni’s WBA World Super-Middleweight title challenge.

Whilst hot-shot Liam, the British Super-Featherweight champion, defends the title along with his Commonwealth belt two weeks’ later at the Manchester Arena against Troy James on the blockbuster show featuring three world titles.

‘Iron’ Ryan previously challenged for the same title against now IBF World Champion Lee Selby in October 2013 and gave the Welshman his toughest night, cutting him by both eyes, and only lost on the judges’ scorecards.

The 29-year-old is now determined to beat Hull’s Mouneimne and finally win the British title and join Liam in the British boxing history books. 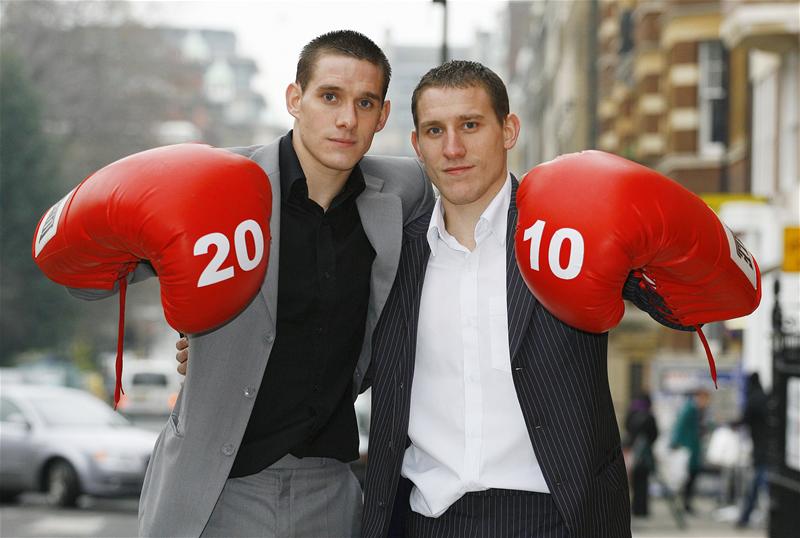 “Twins holding the British title simultaneously has never been achieved so I’m going out there to make history and put our names down in the books,” Said Walsh.

“It’s certainly not an easy night against Mouneimne, he comes from a good gym and he’ll be up for the job as he’s aiming for his own piece of history by becoming Hull’s first ever British champion,”

“But I’m so single minded and totally focussed on beating Mouneimne that nothing will get in the way of me achieving my dream and that of my brother Liam,”

“Mouneimne’s a good fighter and gets my respect and it will be a great fight, but I’ve got more in every department than he has and it will show on the night,”

“I’ve only one loss on my record to Selby and I gave him a rough night.  Since that performance no one has wanted to face me, that shows how dangerous I can be.”

“We never take anything for granted, we train our guts and hearts out for every fight and that makes us winners and seeing how Ryan is preparing for this fight, I believe he can win the British title,”

“I’d love nothing more for him to join me as British champion and create our own piece of boxing history.  When you consider the amount of great British boxing brothers in the sport like the Hattons, Smiths, Eubanks, Finnegans and McKenzies, that would be really be something special for the Walshes to be the first ever twins to be British Champions at the same time.”

With older brother Michael, who’s an unbeaten 11-fight featherweight, also harbouring British title ambitions, there could be even more silverware to come in the Walsh household. 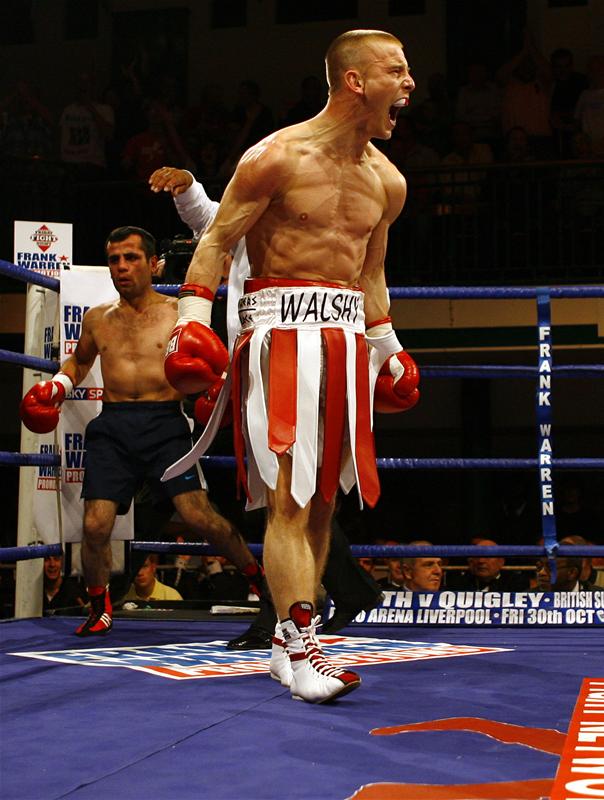