SAM MAXWELL: “I AM TEN TIMES A BETTER BOXER THAN OHARA DAVIES” 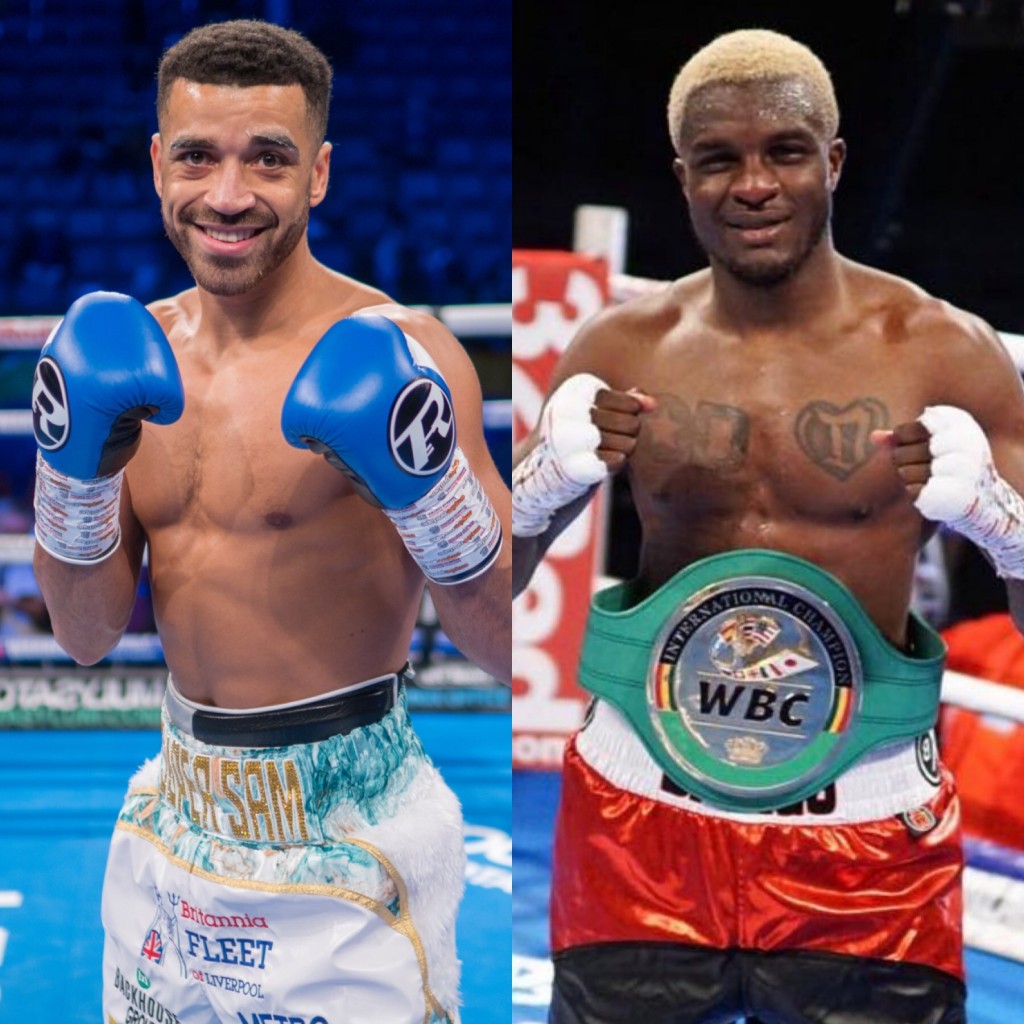 SAM MAXWELL IS now into double digits as a professional super lightweight and believes he has served his time on the learning curve.

The Liverpool lad, who has been a regular feature on big arena undercards, insists he is ready to step into the spotlight and has reached the point in time when a little bit of name-dropping doesn’t do any harm, but one name in particular appeals more than most.

“I am ready for a step up, definitely,” reasoned Sam, who reached 10-0 at the Manchester Arena in December. “I know they can see something in me because Frank has put me on all these amazing shows, so I know they believe in me, but I think it is about time I get pushed on so I can show them what I am really all about.

“I want to show my level to the public as well.

“There are loads at my weight that would be brilliant fights and I would come out on top. If I was offered Ohara Davies I would take that fight and I’d be confident of winning.

“I am ten times a better boxer than him, so I’d just have to be switched on and watch out for his right hand – which he didn’t throw against Catterall!

“Ohara is a big name as well and I am ready to move to his level,” added Sam who, age-wise, is the senior citizen of the Brit pack at 140lbs.

“They are younger lads than me, but I feel like a young 30-year-old to be honest because I haven’t had a tough career with any hard fights. I still feel fresh and young and my training in Scotland with Danny (Vaughn) has a given me a new lease of life.

“I feel I am the best boxer I have ever been and I’ve made massive improvements.”

Tickets for Bowen v Clark on Feb 23 at the Morningside Arena, featuring Sam Maxwell, are available from £40 are on sale NOW via Eventbrite