Samir Mouneimne: ‘I Do Everything A Littler Better Than Ryan Walsh’

British featherweight challenger Samir Mouneimne believes a comprehensive victory in his vacant title clash with Norfolk’s Ryan Walsh later this month could fast track him into a world title shot. 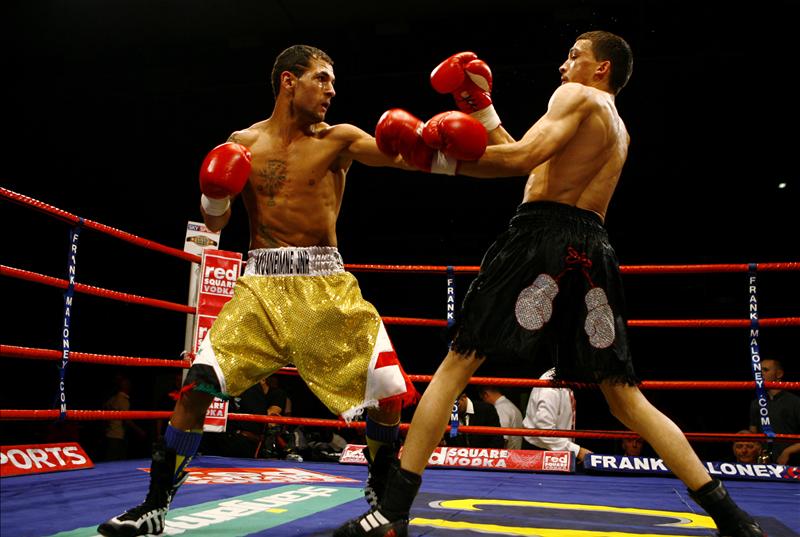 The 28 year old from Hull outscored reigning IBF king Lee Selby over four rounds in Stoke back in May 2009. It remains the sole reverse on the Barry man’s 22 fight pro record.

‘A convincing win over Ryan will edge me closer to a rematch. I’m sure Selby would want one to clean up his record.’ recalls the 2007 ABA finalist who hails from the city’s highly regarded St Paul’s ABC gym.

The solitary defeat on Sam’s 17 fight slate (one draw) came in November 2013 when he was rescued 93 seconds from the end of a Commonwealth title class with Leeds’ Josh Warrington when he broke two knuckles in his lead left hand at the end of round three.

A strong sharpshooter, he has rebounded with three points wins over the last 16 months, dropping just one round in the process.

Samir says: ‘After losing my ‘0’, I became a much calmer fighter. It was all part of learning the game. Today, I’ve far more knowledge, I use a strength and conditioning coach and I’ve cut out the daft shots. I pick my punches far better.’

Managed by Steffy Bull and coached by ex amateur handler Paul Kershaw, the lad from Humberside is confident he’ll be coronated at the second attempt and insists he won’t be fazed by his Cromer rival’s portside stance.

‘I’ve always been good with southpaws because I grew up with Luke Campbell since the age of seven. I was always his main sparring, the only one who could handle him,’ says Samir who makes his challenge on the huge SSE Arena show in Wembley on September 26th.

‘Ryan’s a good fighter, strong, picks his shots well.  There’s respect. We’re pretty similar, both like to switch. I think he’s got a lot more about him than Warrington. He’s got more flair.

‘But I’m well prepared and really looking forward to it. This is an absolute 50-50 fight – it’s sure to be very hard – but I’m confident.

‘If I’m right on top of my game, I just think I do everything a little bit better. I’m coming to ruin the party!’ 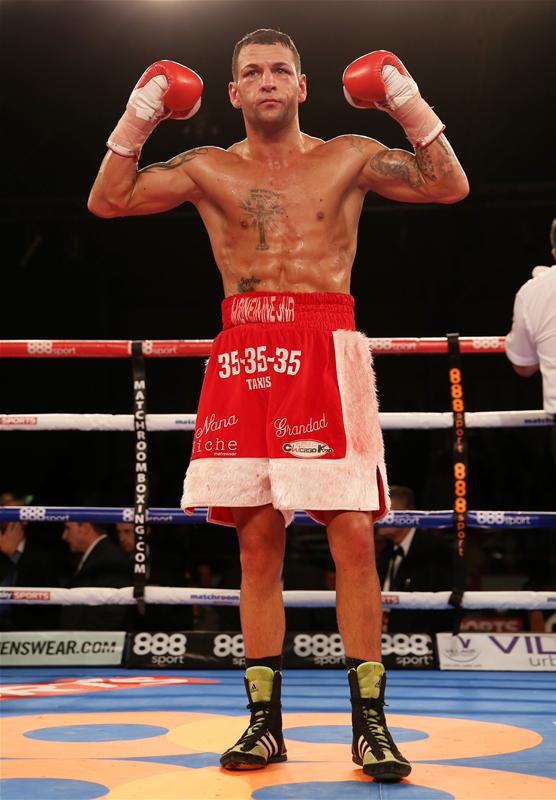 BoxNation is on Sky 437/HD 490, Virgin 546 and Talk Talk 415. Subscribe now or watch online at Livesport.tv or via iPhone, iPad or Android.
*Tickets are subject to be booking fee.