SHARP FISHING FOR SHOT AT HERRING 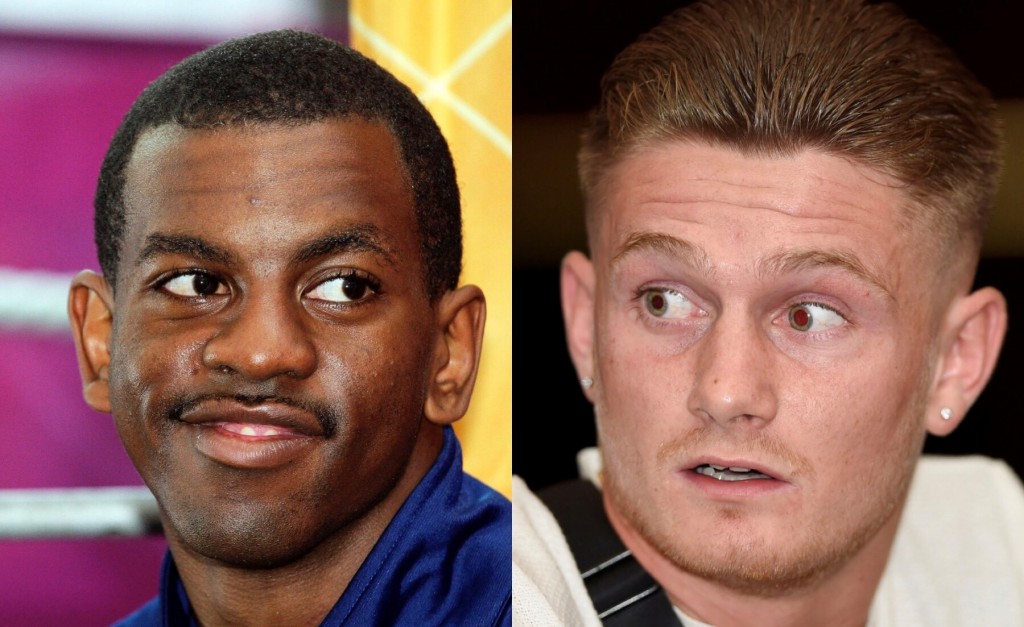 ARCHIE SHARP IS keeping his fingers firmly crossed that Jamel Herring keeps to his word and grants him a voluntary defence of the WBO world super featherweight title he won over the weekend.

The 33-year-old American upset the odds by comfortably outpointing the champion Masayuki Ito in Kissimmee and the radar of ‘Sharpshooter’ Archie is now firmly fixed on the new WBO ruler.

In the wake of Herring’s fine win, Sharp tweeted the resident of Cincinnati to congratulate him and state his readiness for a tilt at his newly won title.

“Basically, we have got a mutual friend and he said before he boxed Ito – with him being ranked 12th and me 10th – that if he won the WBO title he would look to give me the opportunity to fight for it,” revealed the WBO European champion.

“He said this to my pal and I think he also mentioned it on a podcast.

“He has won it now, so I messaged him and hopefully he will keep his word. We will just have to wait and see. I know he will be waiting on the WBO to see if he can have a voluntary fight.”

Sharp, who has relatively low mileage on his professional clock with a record of 15-0, insists he will happily jump into world title combat after his next assignment, which comes at the o2 Arena on July 13.

“One hundred per cent. For that fight I know I am ready to go.

“It was a great fight he just had and he boxed very well. Ito is a great fighter to beat and I think he underestimated Jamel Herring, who had more hunger and that is what won him the fight.

“I would like to get that fight on for sure and it is one that myself and my team are comfortable with.

“He is very humble and a very nice fella, which is why I didn’t want to disrespect the man, so as soon as he won I congratulated him. It would just be great to get in the ring and box such a fighter to prove to everyone that I am at that level.

“I won’t underestimate my opponent on July 13 and the only reason I am saying all this is because it is there to be pushed and I want to jump on it before the others do.

“Of course, we’ve still got a job to do at the O2. I am in camp now for that and as soon as it is done I will be back in training ready to go again.”

Super featherweight starlet Sharp, with his eyes now fixed on a shot at the top, was perhaps understandably less enthused than most over the prospect of the Commonwealth title showdown between Zelfa Barrett and his previous opponent Lyon Woodstock, which is set for Leeds on June 15.

“Do you know what, I am not too sure and don’t know who is going to win. If pushed I think Barrett will and will outbox Woodstock.

“I am not overly fussed though, if this fight comes off for me against Herring, these boys aren’t even worth talking about for me because I will be pushing for a world title and I don’t think they are at that level.”