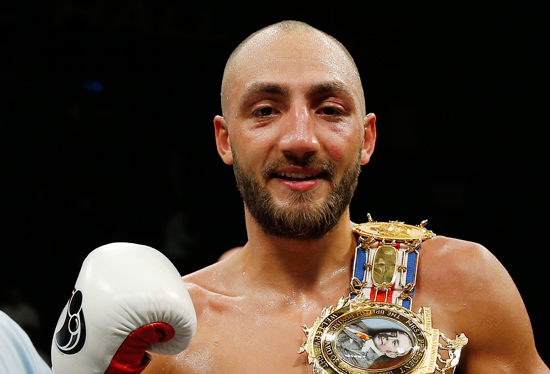 To my mind, I reckon Bradley Skeete was perhaps being a little too humble in the wake of his comprehensive British title defence against the talented John Thain on Friday at the Brentwood Centre.

When he sat down in front of the BoxNation cameras after the 12 rounds were done, having won by seven rounds on two of the cards, the Penge man described himself as ‘British level’ and stated his ambition to win the Lonsdale belt outright.

Brad is a lot better than that and is underplaying his undeniable ability in making such a claim. Let me tell you, there are not too many in the higher echelons of the welterweight rankings in any hurry to sign up to face the iBox Gym’s finest.

Why would they be? He must be a nightmare to prepare for with his skilful unpicking of defences and the ability to throw a jab from unthought of angles

Thain was clever and played Bradley at his own game in the first five or six rounds of the fight and it must have been a close run thing at that point.

While the Scot enjoyed some success in attempting to out-Skeete the man himself, Brad always seems to catch up with you in the end when his rapier jabs start taking their toll, especially around the eyes.

Not wishing to be disrespectful to Thain in any way, but it would be true to say that Brad beat him one-handed as he banged up his right hand a bit in training and was particularly sparing with his use of it.

I don’t believe there were ever any thoughts of not pressing on with the defence of his title because he knows his left is such a potent weapon that is able to control a contest.

Hopefully his right hand is quickly back in full working order and Brad will be in pole position for some prime slots on our BT Sport-BoxNation schedule next year.

I believe he has got to be fighting for a world title before next year is out. He has proved himself domestically and defended his WBO European title four times. It is about moving on up now and we will present him with the opportunity to excel on a bigger stage. 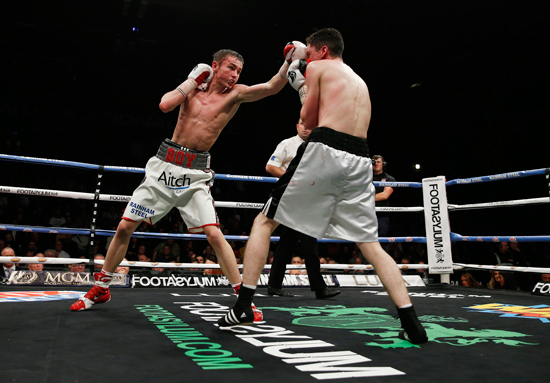 Many of the youngsters did well on the Brentwood show and it was pleasing to see Boy Jones Jnr get ten tough rounds under his belt and clinch a first title at the same time.

Young Ben is still just 19 and with no amateur background behind him. But he is talented and we were prepared to afford him the time and patience to learn on the job and develop at the right pace.

Unfortunately, my pre-fight wish for Anthony Yarde to enjoy some ring time didn’t come to fruition, with Ferenc Albert lasting only 96 seconds.

Anthony has only had nine pro fights and 11 in the amateur ranks, so there has been a cautious approach employed in matching him. We know he needs the rounds but, whoever you put in with him, if he lands on the chin they will go.

We have attempted on a number of occasions to draft in some more robust British opposition to challenge him, but they have all declined and shied away.

The main reason he turned pro when he did was because he was also avoided on the amateur circuit, so this is not a new thing.

I believe, however, that Anthony will be fighting for a title next year and will continue to fulfil his obvious potential.