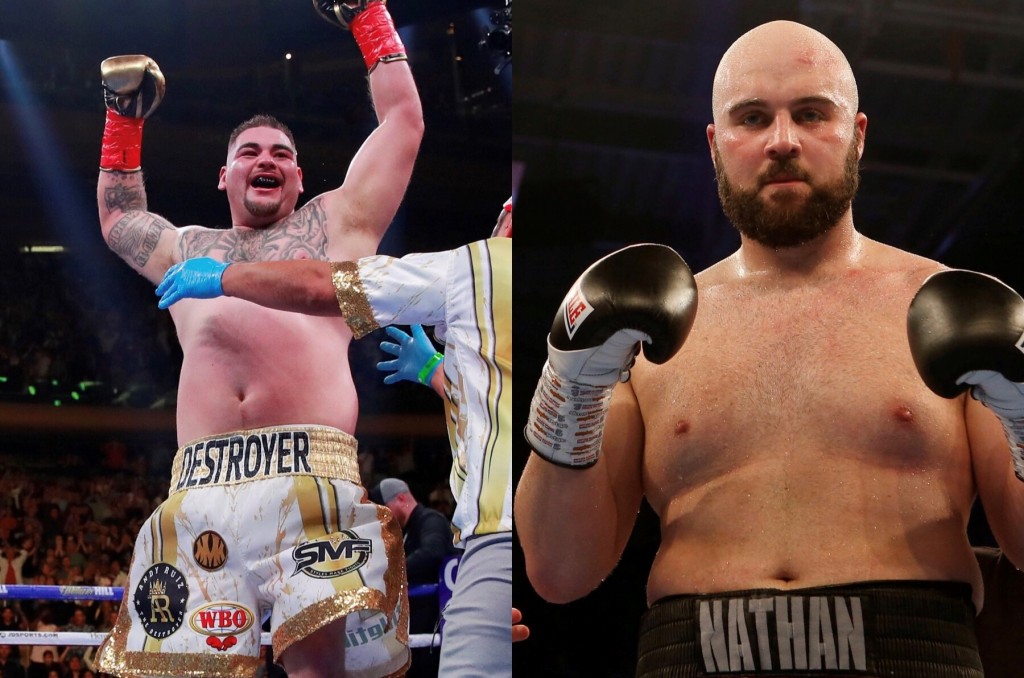 The Mexican looks out of shape, but that counted for nothing when he bludgeoned granite bodied Anthony Joshua to defeat in New York on Saturday night.

Gorman who admits that like Ruiz Jr he isn’t body beautiful either, challenges Dubois (11-0, 10KOs) for the vacant British heavyweight crown at The O2, London on Saturday July 13.

The Nantwich boxer had already been hammered by chiselled Dubois for his shape and described by his bitter rival as “slobby”.

Gorman said: “He knows at the bottom of his heart that I am no easy fight, that is guaranteed.

“It’s a of nonsense to call me “slobby”. My slobby style is going to beat him.

“And when the referee raises my hand I will say to Daniel, ‘You lost to a slob.’

“I take it with a pinch of salt when people mention my body definition.

“If it was bodybuilding competition, Daniel would be Mr Olympia, but it is a fight and if there is one thing I can do well it is fight.

“You don’t have to be body beautiful to win a world title. Andy Ruiz Jr proved that.”