SUPER LIGHTWEIGHTS SAY IT VIA VIDEO 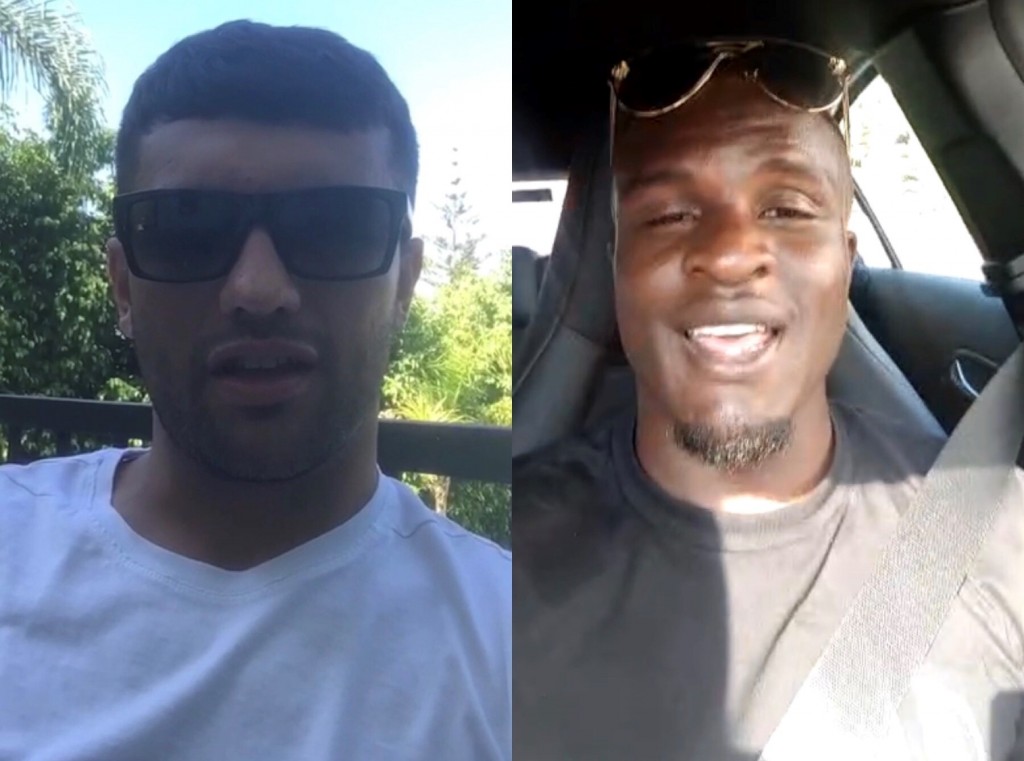 Ohara Davies and Jack Catterall set the ball rolling ahead of a potential September showdown with the sending of video missives to each other.

The super lightweights were both in action recently, with Ohara blasting out Paul Kamanga in the second round with a piledriver of a right hander to win the WBC International title, while Jack retained his WBO Intercontinental title with a convincing victory – on two of the cards – over the previously unbeaten Tyrone McKenna in Belfast.

Ohara did sugar his video message with some credit for the performance of his rival, saying he fought quite well, but added ‘he did get tagged a few times’.

There followed a warning shot, along with an invitation.

“Everyone knows what happens when you get hit by me and I haven’t got to say it.

“What you saying, Jack? Let’s get it on September and get ready for the biggest fight of your life.”

“Get ready for the biggest fight of your life!” @OharaDavies calls out @jack_catt93 for an all-British September showdown… 👀 pic.twitter.com/i1iefu6vTS

Jack, meanwhile, is well used to the one-paced jibes as he has heard it all before and takes little notice because his record speaks for itself. “I fight at my pace and that’s always been enough to beat all these fighters,” replied the Chorley man. “You ain’t ever seen me in the ring uncomfortable or quit.”

“YOU’VE NEVER SEEN ME UNCOMFORTABLE OR QUIT.” ❌@jack_catt93 fires back at @OharaDavies’ suggestion he is a ‘one paced’ fighter and declares he is ready to fight in September 🔥 pic.twitter.com/dgu8ylsMJD

Ohara’s September invite was then accepted without hesitation.

“So I’ll be ready for September, I will fight at my pace, but if you can bring me out of that comfort zone you’ll have a real fight on your hands and you’ll see what I’m really made of.”

The good news is, when the date and venue is set, we’ll all be invited to the party.