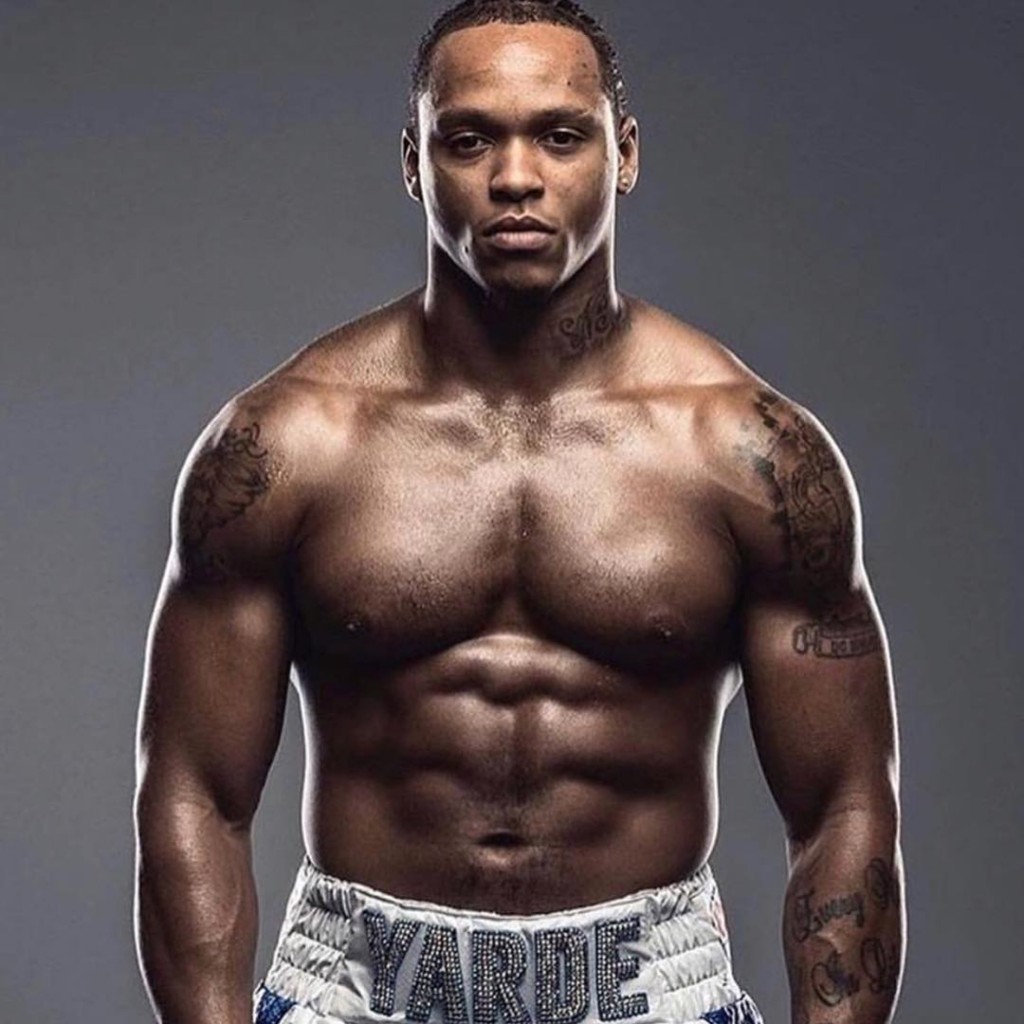 ANTHONY YARDE’S camp have blasted back at Eddie Hearn telling him: “Put your own light-heavyweights against each other and we’ll bash the last man standing.”

Hearn has claimed Yarde would be easy pickings for his seven fight novice Joshua Buatsi, but the number one ranked WBO challenger isn’t looking over his shoulder at those behind him.

Yarde’s trainer Tunde Ajayi snapped: “It is the Eddie Hearn template. He uses the market value and popularity of other fighters to build his fighters and that is not going to happen in this situation.

“It is all about Anthony Yarde. It is the same pattern first Hosea Burton, then Frank Buglioni, then Callum Johnson and now Joshua Buatsi using Anthony’s name to become famous.

“If Buatsi went anywhere in London and asked if people knew who he was they would just about know who he is and ask; ‘Are you the guy they are talking about fighting Anthony Yarde?’

“Why is Eddie calling us out for Buatsi? He has Frank, Hosea, Jake Ball and Callum in his stable.

“Once Callum has had his world title fight why doesn’t he put them all together? Then, we can see where we are at the end of that and get it on.

“That is not ducking. That is how it goes. We didn’t work this hard to let someone who has had seven fights have a chance.

“The fight against Buatsi can happen when he has worked his way up just like we have had to work our way to the position we’re in.

“We didn’t have any Team GB backing before turning professional. Frank Warren and myself have built Anthony from scratch.

“Buatsi has had seven fights. We’re way ahead of him. We have worked our way to number one with the WBO and we’re not going backwards.

“He stopped an opponent on Saturday, Andrejs Pokumeiko who the British Boxing Board of Control wouldn’t let us fight.”

Instead of looking backwards, Tunde and Yarde (16-0) are flying to Atlantic City this weekend on a spying mission.

They will be ringside to see WBO 175lb champion Sergey Kovalev defend his WBO light-heavyweight title against Eleider Alvarez on a bill that also includes another rival Dmitry Bivol.

Ajayi added: “We have worked our way up to the number one position with the WBO and some might say that a bit early in Anthony’s career, but we are on our way to Atlantic City to see what is going on.

“It isn’t about calling opponents out. It’s about going to look at future opponents like we are doing this weekend.

“We are looking at our potential opponents Kovalev and Bivol this weekend. We are not looking at novices.

“Despite what anyone may think we’re in a position for a reason. All we’ve done is work hard and we’re in a situation where everybody is firing at us.”

The date and further details of Yarde’s next fight will be announced next week.