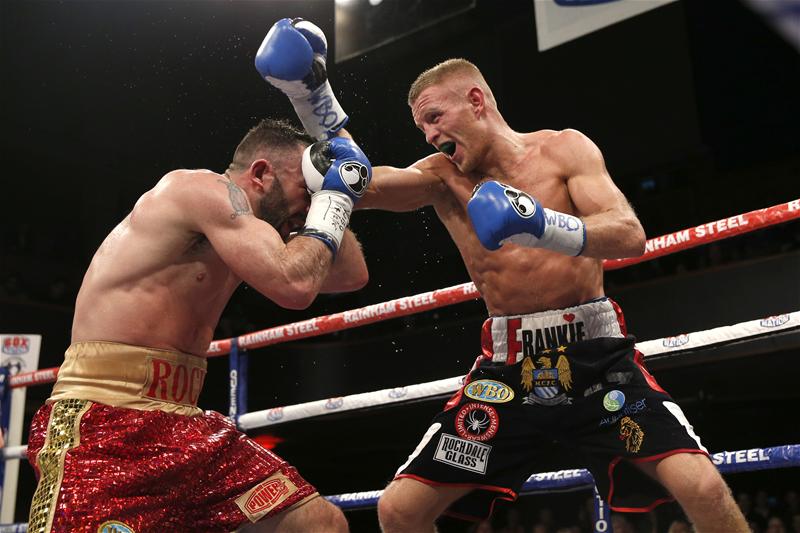 The WBO have ordered Flanagan and the undefeated Mexican to meet for the Vacant title with promoters Queensberry Promotions and Top Rank allowed 15 days to negotiate and a purse bid will be held if an agreement isn’t reached.

Flanagan, the current WBO European champion, was due to face the winner out of Ray Beltran and Takahiro Ao who met last Friday night, but when Beltran failed to make the stipulated weight limit at the official weigh-in, the title was still declared vacant even though Beltran won by stunning second round stoppage.

Undefeated Flanagan will now start preparing for knockout king Zepeda, ranked at number five in the WBO, who has stopped 20 out of his 23 victim, with 16 KO’s coming inside the first three rounds and is relishing the showdown. 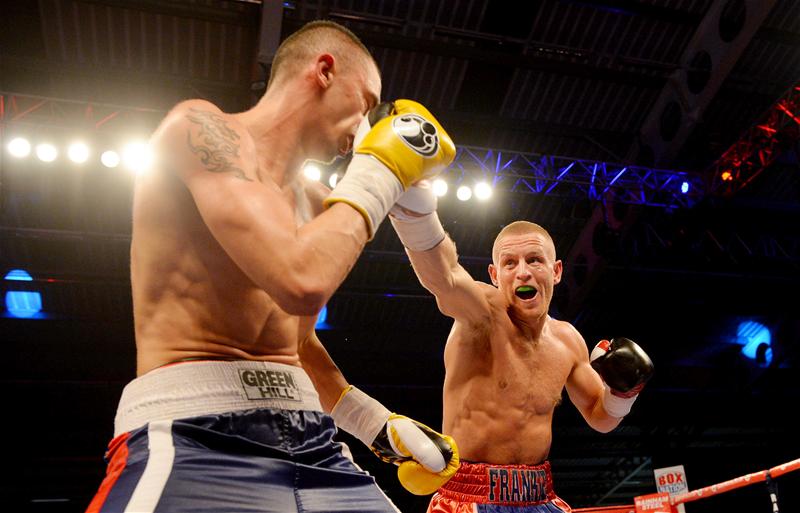 “I don’t care who I face, I just want that WBO title and to be the world champion,” said Flanagan.

“He’s got a cracking record, it’s mostly all early KO’s, but he’s never faced anyone of my calibre in his career yet.  He’s undefeated, I’m undefeated, one of us is going to lose the ‘0’, but it isn’t going to me.”