“THE MINUTE I TURNED PRO, THIS IS THE FIGHT I WANTED.” – GORMAN ON DUBOIS 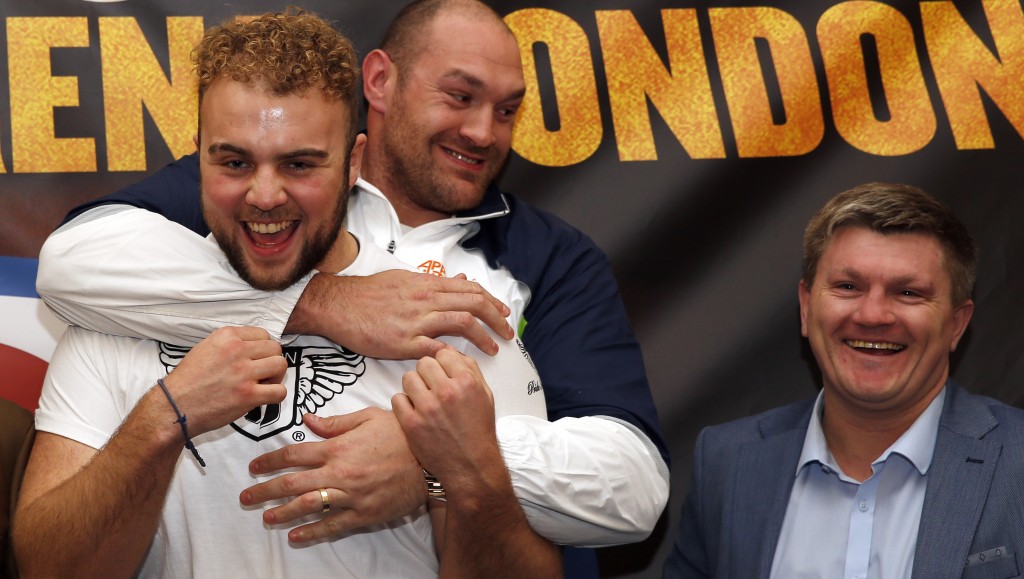 NATHAN GORMAN CONCEDES that he has been the chief protagonist and driving force behind calling for a domestic showdown with Daniel Dubois, a fight he says he first enquired about as soon as he turned professional.

The two heavies are getting it on at The O2, London on July 13 – live on BT Sport – and Gorman couldn’t be happier that his call has been answered.

“It’s here now, the British title at stake and probably two of the best heavyweight prospects in the world going at it for the most prestigious belt in the world, stated the Nantwich 22-year-old with a perfect 16-0 record.

“We’ve only got two months to – that will fly by – and I am really looking forward to putting on a show, I really am.”

While Gorman was consistently vocal, Dubois was always the more considered and happy to simply KO whoever was put in front of him. Gorman insists the first name he mentioned to his trainer Ricky Hatton on joining up was that of his London rival.

“He doesn’t really say much at all, does he? Bless him. Yeah I have been chirping, but there are no lies in what Rick says in that the minute I turned pro I said this is the fight I wanted, whenever it could be made.

“They said they would let it build and obviously Frank has got it at the right time now. He has struck while the iron is hot and we’re going to be fighting for the best belt in boxing. I’d like to think so,” he added, before suggesting Dubois is not as keyed up for the occasion as he is.

“I don’t think he is bothered, he is not interested. He is what he is, Daniel. Personally I want it a lot and I am prepared to go through a helluva lot to get that belt.”