THE NEW ‘OD’ IS HERE TO STAY 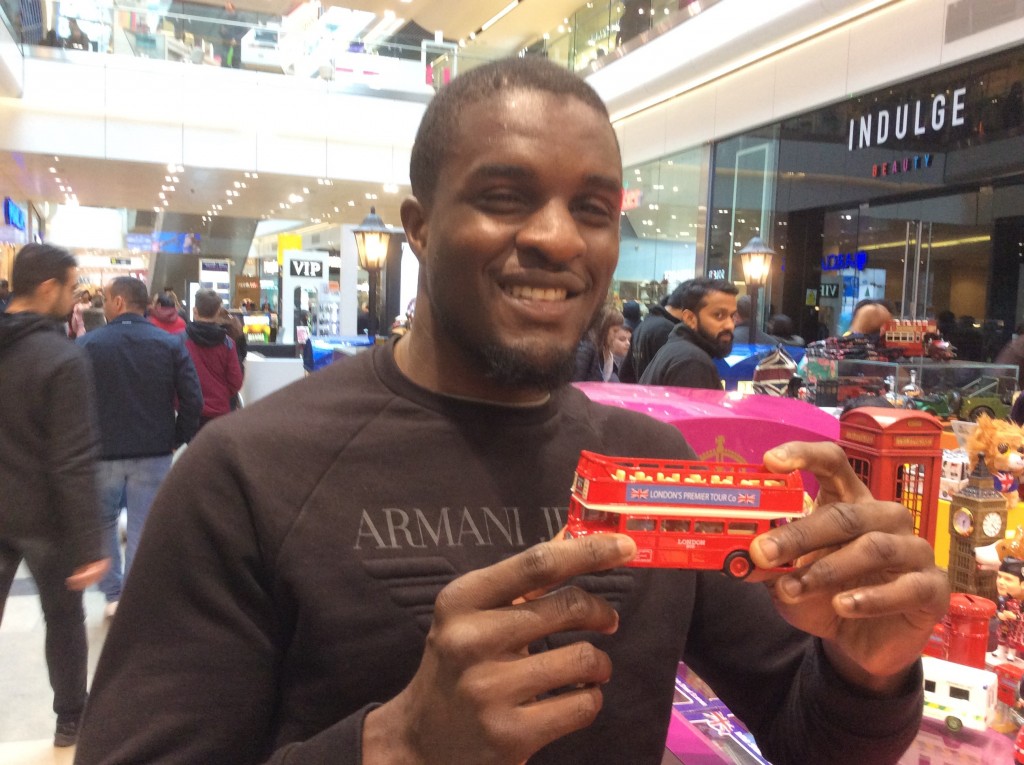 From now on, Ohara Davies wants to be recognised for his exploits in the ring rather than his antics on social media and at press conferences. His charge sheet has been well documented, but the focus of Frank Warren’s recent recruit is now about the business of boxing and, as he explains in his first exclusive Fighter Diary, he has perhaps been a little bit misunderstood all along…

QUITE HONESTLY, NO longer having to play the role of some sort of pantomime villain is a massive burden off my shoulders.

After all the years I have been a pro boxer I can finally be myself and I haven’t got to play a certain part that I struggled to maintain. I couldn’t carry on being the person that I had to play.

After my fight against Derry Mathews I felt that person really wasn’t me anymore, yet for the Josh Taylor fight it was expected that I carried on with that whole persona.

Right from the start it wasn’t ever me, but there was a bit of it that I enjoyed and wanted to play. After the Mathews fight it was enough for me.

It did start to consume me and it got to the point when even I couldn’t tell the difference in who was actually me! It all got confusing.

Following the recent situation I was so gutted and sad, but now I feel it was probably a blessing in disguise and happened for a reason.

The best promoter in the country is who I am with right now in Frank. I have always looked up to Frank and he has been in this game from way before I was even born.

Frank is the one I have always wanted to work with in the back of my mind. I have now finally got the opportunity to work with him, to clear my name and be me. So this year has been a win-win.

I’m pleased I am with Frank now.

I used to say to Yarde ‘how long until you come over to the light side?’ and he used to just laugh about it. Now I am the one who has come over to his side and it is funny how things work out.

I’ve been asked at what point and why all the nonsense started with me. When I signed up with Matchroom I never fought live on TV until I fought (Andrea) Scarpa for the WBC Silver title in what I think was fight 14.

So it took me 13 fights until I fought live, so for me to get the exposure that I thought I should have had from the start I had to play a certain part. Once I started doing it they encouraged me to continue playing it to sell fights.

At first I was just doing it to get to fight live and, once I did, I thought ‘cool, now I am there I don’t need to play it’. Then everyone encouraged me to carry on so they could sell their shows.

At the start I didn’t feel used, only because I was working with them and they were working with me at the same time. Now, after all that has gone down, I do feel used after they totally abandoned me.

I thought it was a team and that, through thick and thin, I would be with them and they would be with me. Then I was shown that when things get a bit tough they wouldn’t be there anymore.

So I do feel like I have been used because I was doing them a massive favour in putting my whole character and reputation on the line.

I made a fool of myself just to help sell their shows and the least they could have done is have my back – and they didn’t.

It got to the point – like up in Scotland for the first press conference ahead of the Taylor fight – where I was expected to perform to order.

As the fight got nearer the old OD came back with all the trash talking online and we had a little scuffle at the weigh-in, but before that was the first time people got a glimpse of the real me.

Now that OD is here to stay.

I have been made to look like I am a clown and it has been my fault because I went along with the whole thing and I should have known better.

Now I am going to stay as me and I’m not going to let anyone encourage me to be something that I’m not.

Sometimes my family and close friends did question my antics but I didn’t listen to them. They were looking out for my wellbeing, but I thought my management knew best and knew how to handle me when it came to things in the industry.

Now it is all about boxing for me and I feel so much happier in myself. I felt I had to trust my gut instinct because Matchroom still sent me a decent offer and a similar one, but my instinct told me to go with Frank and have a new start.

I am already feeling how things have changed because people are starting to love me more now and I actually feel good being more loved than I was in the past.

I am not purely hated like I was before!

That is what Frank has done, I remember going into his office and he was like ‘be yourself, just be you’. He hasn’t told me to come off social media and act like this or that.

He plainly said ‘just be you’ and that is what I have done and will continue to do. I have gone with Frank because he is the best in the business and the best thing for me.

Next time – Ohara explains his change of training regime