TITLE SHOT IN THE NICK OF TIME 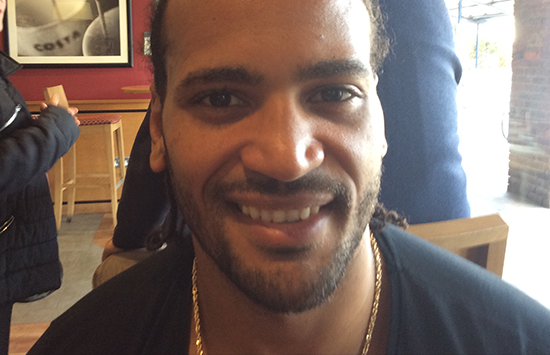 CHERTSEY HEAVYWEIGHT NICK Webb fully acknowledges that his boxing career has been travelling under the radar to date, but he insists he is more than ready to stick his head firmly above the punching parapet when he takes on Nathan Gorman for the vacant English title on November 11 in Newcastle.

With him holding a record of 11-0, with nine by KO, it was put to Webb that perhaps there should be a bit more hype surrounding his name by now.

Especially when you consider that six of his last seven fights have been screened on free-to-air television.

“Yes there definitely should,” agreed the 30-year-old, who suspects that not being affiliated to an established TV promoter has worked against him. “I’ve been under the radar trying to get on the big shows. I’ve done it the hard way, I haven’t got a promoter or people pushing me, so me and my coach have sort of done it ourselves.”

Webb believes it to work both ways when it comes to making a name for yourself in this boxing business. Dillian Whyte, for instance, forged a reputation as much for the force of his personality as his deeds in the ring.

The flip side of the coin, as Webb himself points out, is Daniel Dubois, who will always remain an unlikely candidate to provoke the tossing of a table in his direction.

“I think it is a bit of both. If you look at someone like Dubois, he doesn’t really talk so much, but he is getting pushed to a high level by a promoter and everyone else talking about him. He hasn’t got to talk about himself or call people out – people are talking for him.

“My first five fights were all first round knockouts, but I am not the kind of person to call people out. I get in there and fight anyone – and I am just here to do a job.

“Maybe I have suffered for it, but I’ve got this English title fight coming up and, when I win that, nobody can hold me back because I will be there.”

WHEN THE CUBAN great Guillermo Rigondeaux conducted a Twitter Q&A with his followers last week the answer to one question might have taken a few people by surprise.

The two-time Olympic gold medallist and current WBA super world champion at super bantamweight – who is preparing for a mouthwatering clash against Vasyl Lomachenko at super featherweight on December 9 – was asked who is his favourite current British fighter.

The 17-0 pro responded with Anthony Joshua, but chose to throw another name into his favoured Brit-mix. 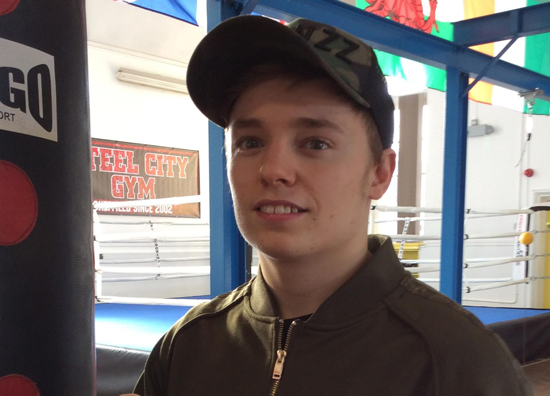 So how did this unlikely shoutout come about? It turns out that Sunny and El Chacal have regular communication across social media and a trip Stateside to train with Rigo is likely to occur in the near future.

“You know what, I have followed Rigondeaux since he was an Olympian and winning gold medals and have followed him on Instagram and Twitter for the last however many years,” revealed Sunny.

“It was out of the blue, someone tweeted out last year about Lomachenko vs Rigondeaux and I said that – at feather or bantam – it would be a very interesting fight. One for the ages, a tactical dream and every purist fan would love that fight.

“Then he just followed me, so I messaged him and we got chatting back and forth and he has followed me ever since.

“I was meant to go over and do some training over there with Pedro Diaz and Rigo in Miami. I would’ve done it if I was preparing for a title fight.

“I will do it in future 100 per cent and I have all the contacts. Rigo said I was welcome whenever and I still might try and get over for the Lomachenko fight.”

Just in case you were wondering, Rigo hasn’t taken a crash course in English since his visit to the UK last year to fight Jazza Dickens – nor does one of his team run his social media accounts.

“He uses Google Translate – I asked him that – and he puts it all through so he gets the gist of it.”

SAY IT TO MY FACE

STICKING TO THE social media theme, if there are any super featherweights contemplating calling out Zelfa Barrett over cyberspace, his message is, save yourself the bother. 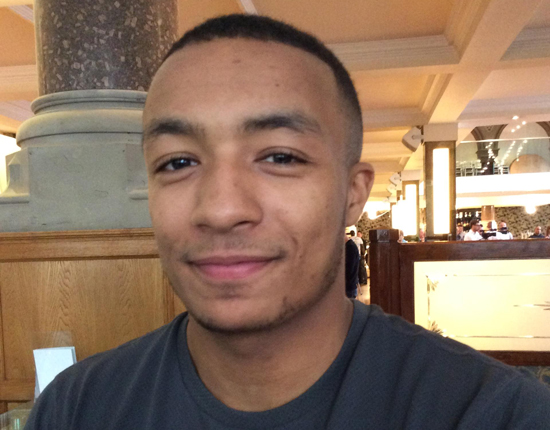 The 18-0 Zelfa – who challenges for the English title in Leeds on Saturday – won’t take any notice and won’t respond.

There have been Twitter mutterings in the past from fellow super feathers who fancy their chances, but Zelfa considers himself of the old school of prefers his conversations to be face to face.

“There are a lot of good fighters in my weight division but I don’t look at them, I look at me and I believe I am the best at my weight,” said the 24-year-old who faces Chris Conwell in his first title bid.

“All the fighters at my level are looking at me, I am not saying the top end, but the others are watching me.

“A lot of people talk on Twitter and I don’t even reply because I am a throwback and I do my fighting in the ring.

“Say what you want on social media and I won’t reply to you. In the ring or in person I will address you in a different kind of way.”

Don’t think for a minute that Zelfa is getting ahead of himself or too big for his boots. He knows who the top dogs are in the division, but believes he has the beating of the rest right now.

“I will show everyone.”

Starting on Saturday night in Leeds.