Ovill McKenzie has promised to live up to his nickname “The Upsetter” when he travels to Argentina to challenge IBF World Cruiserweight Champion Victor Ramirez at the Villa La Nata Sporting Club, in Buenos Aires, on Friday 2nd October.

McKenzie will replace original opponent Yoan Pablo Hernandez, who was the IBF Champion, but was stripped of the title due to injury and IBF Interim Champion Ramirez was installed as the full champion.

It’s a dream world title shot for the 35-year-old from Jamaica, who has been a professional for over 15 years, and is a former two-time Commonwealth Light-Heavyweight Champion and the current British, Commonwealth and WBA Continental Cruiserweight Champion. 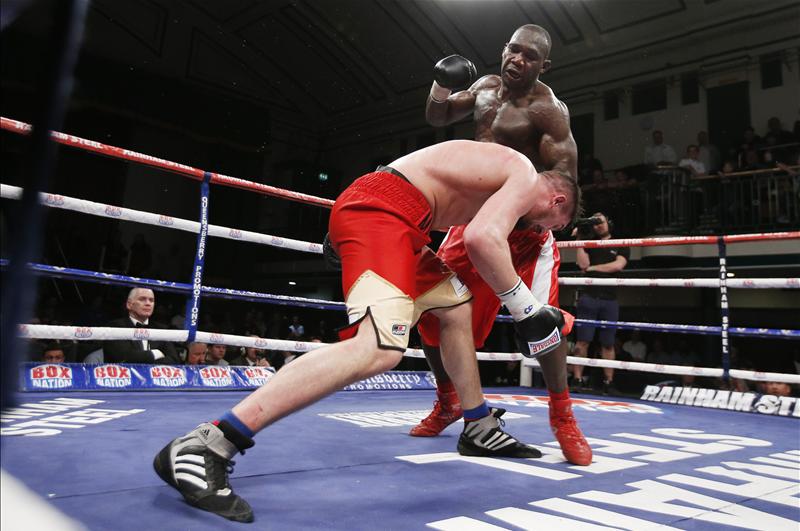 With a record of 25 wins, 12 losses and 13 knockouts, McKenzie has caused some upsets in his career with surprise wins over unbeaten fighters.  He’s had an Indian summer with his career of late and in his last four fights has won three by knockout with wins over Janne Forsman, Matty Askin, Jon Lewis Dickinson and Tony Conquest.

McKenzie knows that he’s up against it in Ramirez’s backyard and is not underestimating the 31-year-old who’s caused upsets himself when he travelled to Germany and beat previously undefeated Alexander Alekseev to win the Interim WBO World Cruiserweight title in 2009.

“This is an unbelievable opportunity that has been put in front of me and one that I won’t get again so I will give it everything I’ve got,” Said McKenzie.

“I’ve been a pro for 15 years and I’ve never had it easy, some decisions have gone against me when I believe I’ve won, others I’ve lost fair and square, I’ve not moaned about it and just kept training, fighting and plugging away with the belief that one day I would get a world title shot, well Brutha, that day is here,”

“I couldn’t believe it when I was told that I had a world title fight against Ramirez, but that it was going to be next week, I’ve had short notice fights all my life so this is no different for me.  It makes no difference that it’s in Argentina, I will fight anywhere in the world and I’m fit and ready,”

“I’ve been in this sport a long time and I’ve seen the ups and downs.  Ramirez is a good fighter, he’s done the business abroad himself and that deserves respect.  He’s defending his title at home so I know what I have to do to win out there and that’s to knockout him out,”

“All I’ve ever wanted was a world title shot and to prove myself and against Ramirez I will put everything on the line as I believe in my heart that I can’t beat him,”

“I’d like to thank Frank Warren and Martin Bowers for this fabulous opportunity and I will do everything I can to bring the world title home to Britain.” 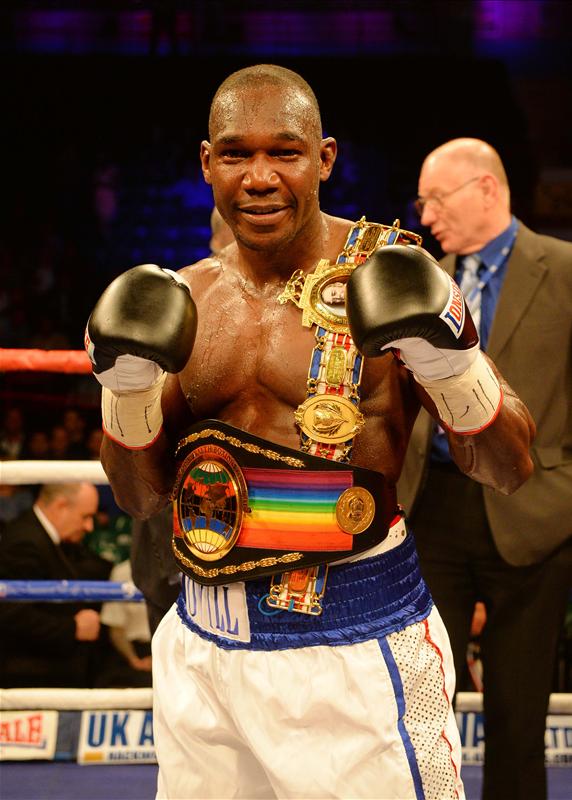