The Manchester ace won the vacant WBO World Lightweight Championship on Saturday night at the Velodrome after American Jose Zepeda dislocated his shoulder in the second round, with the fight being ruled a third round TKO.

Flanagan is Hall of Fame promoter Warren’s fifth world champion from Manchester, joining Hatton, Carl Thompson, Anthony Farnell and Michael Gomez, and he believes that ‘Turbo’ can be a big star. 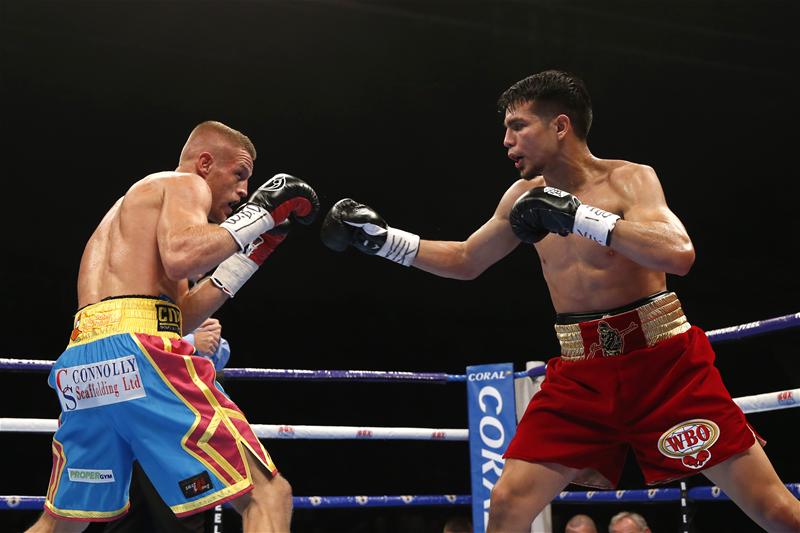 “I’m delighted for Terry and that he’s now the WBO Lightweight Champion of the World,” Said Warren.

“It’s a real shame that Zepeda suffered that terrible injury and I hope that he makes a full recovery and is able to return the ring again because he looked like a good fighter, but we never got to see it due to the unfortunate ending of the fight,”

“In the first round they were just feeling each other out, then in the second Terry started imposing his authority and getting the centre of the ring but then he dislocated his shoulder so we’ll never know what would have happened,”

“I feel for Terry who couldn’t win the title in the conclusive manner that he would have wanted to by beating the hot big-punching American talent by knockout or points, and also for the fans who were robbed of a fight that was just starting to heat up. But I don’t think it mattered to them as they were celebrating that their man had just won the world title,”

“For Terry a win is a win and now we’re planning his first title defence at home for the Autumn and we’re looking to build on his success and make Manchester the hotbed of British boxing again, just like the Hatton days.”

Hatton, a four-time and two-weight World Champion, is excited for his fellow Manchester fighter and sees a big future for him.

“I’m so pleased for Terry it’s untrue, he’s a kid just like me from the Manchester streets and now he’s the world champion,” Said Hatton.

“I’m really made up for him and even more so that it’s the tenth anniversary of my victory over Kostya Tszyu and he’s the first Manc since me to win a world title, but better than all of that he’s a fellow Blue!” 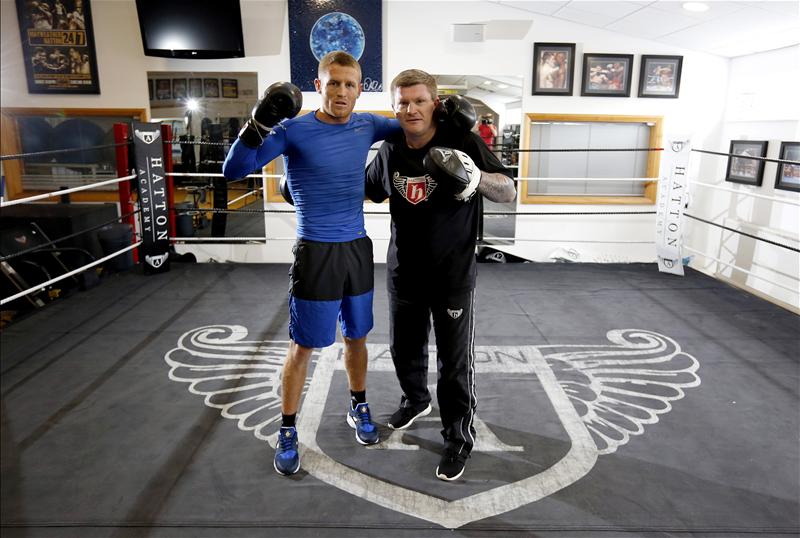 “Obviously I really feel for Zepeda because it was his biggest moment and it was taken away from him and we didn’t really see how good he was and how the fight would have developed as it was just heating up before the injury happened,”

“Now that he’s got the world title the world is his oyster. He’ll be looking to defend his title on home turf and judging by the noisy home support he had on Saturday it will only grow and grow. It’s fantastic for Manchester and for British boxing.” 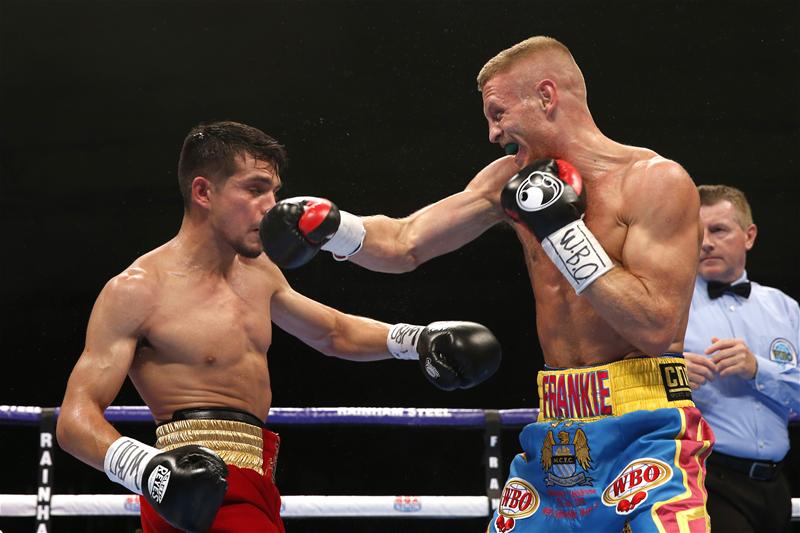