WARRINGTON: I’LL BE CHRISTMAS NO.1 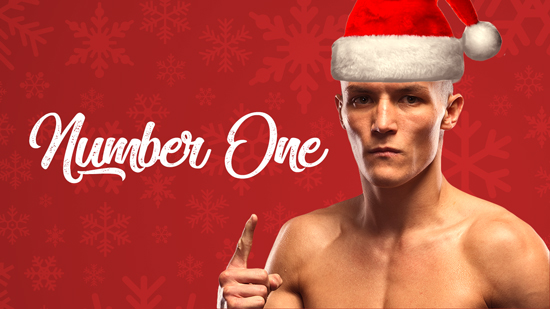 JOSH WARRINGTON INSISTS that nobody should be fooled by the pleasantries exchanged by himself and Carl Frampton on the recent media tour because he is fully prepared to break the pain barrier in order to defend his world title and become No.1 at Christmas.

The three-city whistle-stop promotional trip to highlight the IBF world featherweight title defence between holder Warrington and two-weight world champion Frampton was notable for the respectful rhetoric between the two fighters.

The build-up to Warrington’s title winning encounter against then champion Lee Selby in May was a spikey affair as a result of a feud that had developed between the pair from when a fight was originally mooted.

The just turned 28-year-old Leeds man states that the niceties will not stand the test of time when the two reach the business end of their association.

“Listen, don’t get it twisted, we are going in there to hurt each other and I am willing to die to defend my belt because it means that much to me,” said the 27-0 champion, who went on to outline his intentions post-Frampton.

“I want to give it all to take it home with me again and that is what I’m going to do.

“This is why we have taken the fight so soon, because we beat Carl and I want to go on and unify the division.
“I intend to spend Christmas at the top of the rankings, the No.1 featherweight in the country. It will be a nice little Christmas present.”