WAS WEIGHT REALLY THE ISSUE? 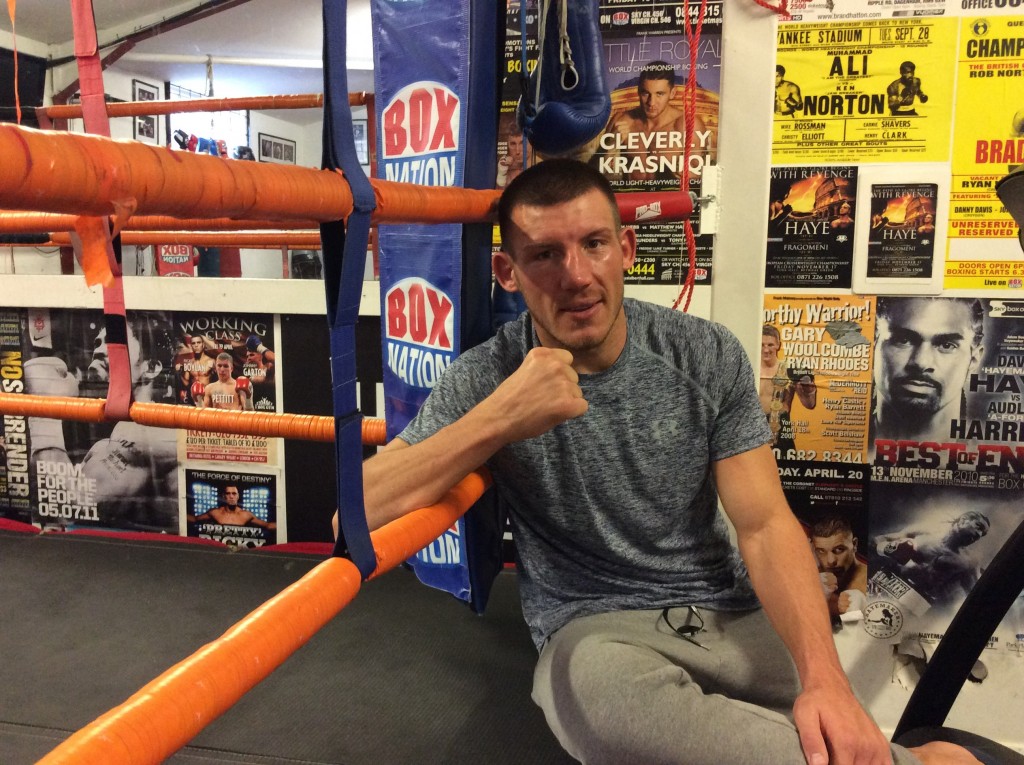 With his monumental rematch against Liam Smith looming ever closer and the days being counted down to November 11 in Newcastle, Liam Williams begins his series of exclusive Fighter Diary entries by taking us back to the beginning and the dramatic weigh in that resulted in the WBO Interim world title being competed for by just one of the combatants in Manchester last time out…

I STILL DON’T know what to make of Liam Smith missing the weight ahead of our first fight in Manchester to this day because as far as I know – and from my experiences – his trainer Joe Gallagher is the type of guy who is always on top of his fighters.
I have been there to his gym and witnessed it myself before. It was a long time ago, but then he had them on the scales before and after every session, monitoring them so they were all on it.
As far as I’m concerned, I believe they knew exactly what they were doing – trying to get an advantage over me.
I was tight at the weight and tired from making the last two pounds, but I still made it. Making weight is never easy.
I just think they thought ‘f**k it’, they didn’t want the title and just wanted to get the win.

Even though it ended up being a heavy price because he could have been world champion now – with Canelo moving up – they knew it was a fight they desperately didn’t want to lose to me after all his talk of being the No.1 in Britain and all that.

I just think he didn’t care about winning the title and wanted to have every advantage to win that fight. That is my honest opinion.

I had the opportunity to call the fight off, but obviously I chose to continue with it after training long and hard. I desperately wanted to get that win over Liam Smith after all the talk and everything else. It didn’t work out for me – I’m not going to cry about it – and we get the chance to do it again, which will be good for boxing and good for the fans.

I was happy with everything I did in the first fight. He was coming on strong and we always trained for that.
We knew that from rounds six, seven, eight, he was really going to start pushing the tempo. We trained for it and knew it was going to be tough – and I did fall off the pace a little bit. Especially when I took the knock to the eye – it went downhill from there really. It was bad and I couldn’t see.

To say he was taking over though is an exaggeration because there are not many fighters who work for three minutes of every round. They take a round or two off, take breaks – that’s what an experienced fighter does. He did really start pushing the pace, there are no ifs or buts about that, but I was on the move taking a couple on the gloves while, let’s not forget, I was still landing my own shots.

It’s not like he was on top and bullying me, I was doing everything that we planned. It’s just that I caught the headbutt and it was unfortunate.

Next time – Liam recalls the moment when he was forced to take his eyes of the prize.