The World Boxing Organisation have today ruled that Terry Flanagan, the organisation’s world lightweight champion, will not have to fight Jose Zepeda in an immediate or “return” rematch.

Flanagan won the vacant title last month at the Manchester Velodrome when Zepeda suffered a dislocated shoulder and remained on his stool at the end of the second round.  The referee Marcus McDonnell waved the fight off after speaking to Zepeda’s corner team and the ringside doctor that Zepeda could not continue and Flanagan was declared the winner by TKO in round two.

Subsequently Zepeda’s promoter filed a petition to the WBO for a mandatory rematch, but the WBO Championship Committee today denied that petition.

It was also announced today that Flanagan will make the first defence of his title on Saturday 10th October at the Manchester Arena with his challenger to be confirmed. 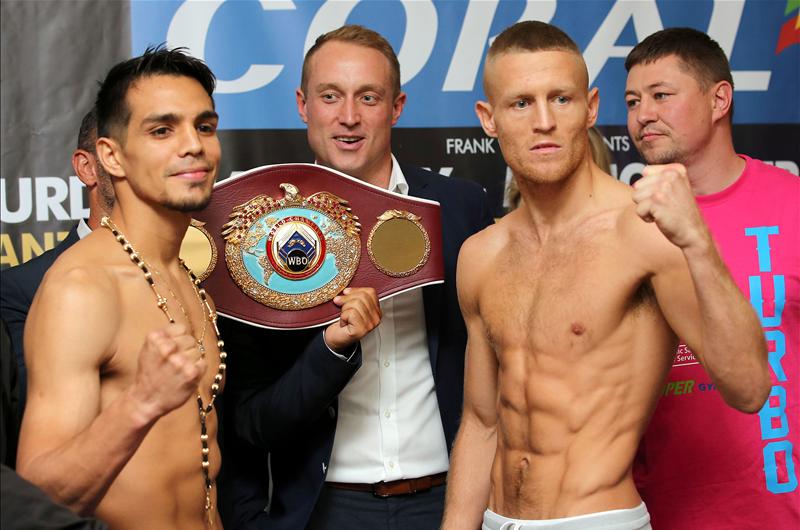