Why should viewers have to pay for this Josh tosh?

Good luck to Anthony Joshua when he bids for his first pro championship against his former amateur conqueror Dillian Whyte on Saturday. Though I suspect Whyte is the one who will need the luck as Joshua is likely to make light work of acquiring the British heavyweight title. 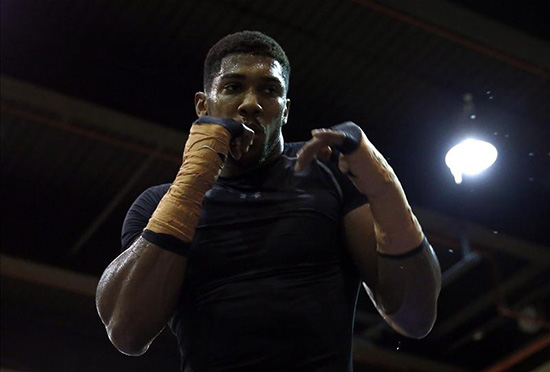 I have always maintained that the personable Olympic champion is great for the game and one day he may well succeed Tyson Fury as a British world heavyweight champion. But to ask viewers to fork out £16.95 for this fight on Sky Box Office is just not on.

Let’s be honest: both are novice pros with little more than a couple of fistfuls of contests between then, none of them against meaningful opponents.

And would anyone recognise Whyte when he walks down the street?

While it is a decent enough domestic scrap to me it looks a somewhat lop-sided one.

Upsets can happen of course as we know only too well from a certain recent seismic shock in Dusseldorf, but if Whyte was to cause one it would be at least of Fury proportions, if not bigger.

I can’t see that happening. Based on the evidence of Whyte’s last scrappy fight against the 40-year-old warhorse Brian Minto this will be an easy night’s work for Joshua. It could be all over whenever he wishes it to be.

He responded: “Not for me…it’s too early for them to to be on pay-per-view, plus it’s a mismatch.”

It is a sound view from a vastly experienced journo.

What’s more, even Sky’s own bookmaker Sky Bet seem to agree with us, currently quoting Joshua as 16-1 on certainty, with Whyte at 7-1. Hardly an endorsement for PPV.

The O2 bill has some decent fights but they are hardly PPV fare either.

The chief support, between Chris Eubank jnr and Spike O’Sullivan is also decent enough at domestic level but remember both have been beaten by Billy Joe Saunders.

Eubank kept banging on about wanting a re-match with Billy Joe but it didn’t happen because he declined to vacate his WBA Interim World Middleweight title.

Then he did so after fighting another American no-hoper, 39-year-old Tony Jeter (labelled EasyJetter by one critic). Meantime Billy Joe has a proper world title fight against the WBO champion Andy Lee on December 19. There’s also Kevin Mitchell against the Venezuelan Ismael Barroso at the O2 for the WBA interim lightweight title.

After being ingloriously rolled over in his previous two world title fights by Michael Katsidis and Ricky Burns, Mitchell, to his credit, dug deep to put on a gutsy but losing display against tough Venezuelan, Jorge Linares.

Now, against Barroso, the interim title Derry Mathews ditched in order to fight Terry Flanagan for the WBO crown early next year, is on the line.

Yet when we offered Mitchell the fight with Flanagan for the full Monty he strangely turned it down and now instead fights for the lesser belt.

And before anyone starts screaming that you can only make these type of shows with PPV revenue, that’s rubbish.

We now have 11 world champions in Britain yet there’s not even an actual world title fight on the bill. 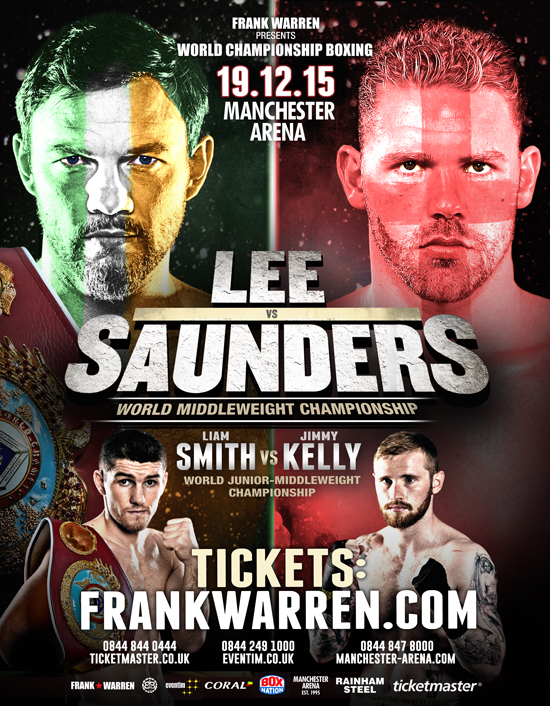 A week later in Manchester we have two world title fights (Lee v Saunders and Liam Smith v Jimmy Kelly) and an undercard packed with some of of the most exciting young talent in the country, all for £12 on BoxNation – plus all the other features, interviews and re-runs of great fights on screen 24/7. That’s what I call value for money.