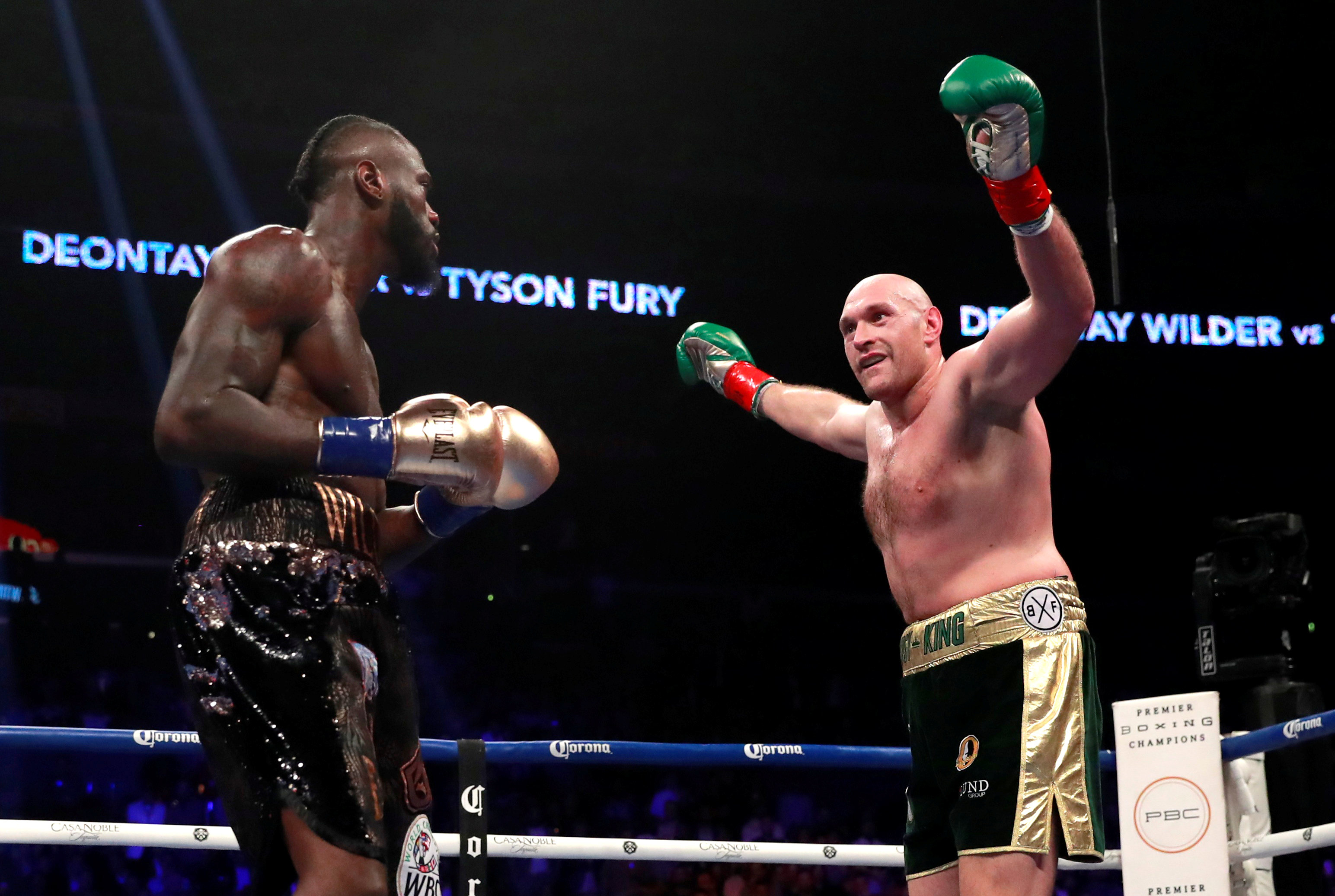 I PERFECTLY UNDERSTAND why there has been a certain amount of hand-wringing amongst boxing fans over the decision to temporarily abort the planned rematch between Tyson Fury and Deontay Wilder.

Fans rightly want to see the best fight the best at the optimum time, as does everybody else in the business. But that is what it is, a business, and our new broadcast and promotional partners in the US want to maximise the potential of what is a great heavyweight showdown by placing it later in the year.

Nobody is avoiding anybody, this is the fight Tyson wants and we want and the occasion won’t suffer from being shifted from May-June time to the autumn. The magnitude of such an epic showdown will only increase.

ESPN – who have made a significant investment to join the heavyweight party – along with our US co-promotional partners Top Rank, want to stage an interim fight for Tyson in order to introduce him to his new platform and audience, as well as increasing his exposure Stateside.

It was something that was discussed when we signed up to align Tyson with ESPN and I fully accept and acknowledge the logic behind the move.

Our original – and well documented – intention was to head straight into the rematch but the goalposts have moved with the strengthening of Tyson’s hand by linking up with such a major US player and the strategy has altered.

ESPN is viewed in 85 million homes across the USA, which is an incredible reach to create awareness of Tyson’s personality and boxing prowess. He will have ample opportunity to engage with his new audience and when the Wilder rematch is ultimately broadcast on ESPN pay-per-view, the numbers and revenues from the fight will dwarf those from the original event.

Like it or not, at the end of the day the fighters want to be paid well because it is a dangerous fight for both of them and they obviously will want to maximise their earnings.

So that is the thinking behind this move and I am fully on-board with it. It won’t do Wilder any harm either and he too can build on the increased interest in his talents generated by the first fight.

A few of my comments to various media on Wednesday have been subject to some inevitable topspin by certain sections and I certainly didn’t ‘blame’ anyone for the delay in making the fight.

There is no blame attached to anyone regarding the revised strategy for Tyson and all I said was my original preference was to proceed with the planned rematch and put right the injustice he suffered on the cards in December.

The fact is, however, is that Tyson is now in a stronger position to avoid a repeat of such a miscarriage because he will be the home fighter with the biggest US network firmly in his corner. It shouldn’t make a difference, but you take every small margin and advantage you can get in boxing to ensure a level playing field.

Another key factor where Tyson is concerned is that he wants to keep busy and have his hard work in training and superb conditioning rewarded with being an active heavyweight.

Playing a slightly longer game in terms of world title showdowns will enable him to do this, while at the same time building a viewership and fanbase across America.

He is in this for the long-haul and is determined to reclaim the titles to reinforce his status as the No.1 heavyweight in the world.