WILLIAMS: MULLENDER IS GETTING BORING NOW 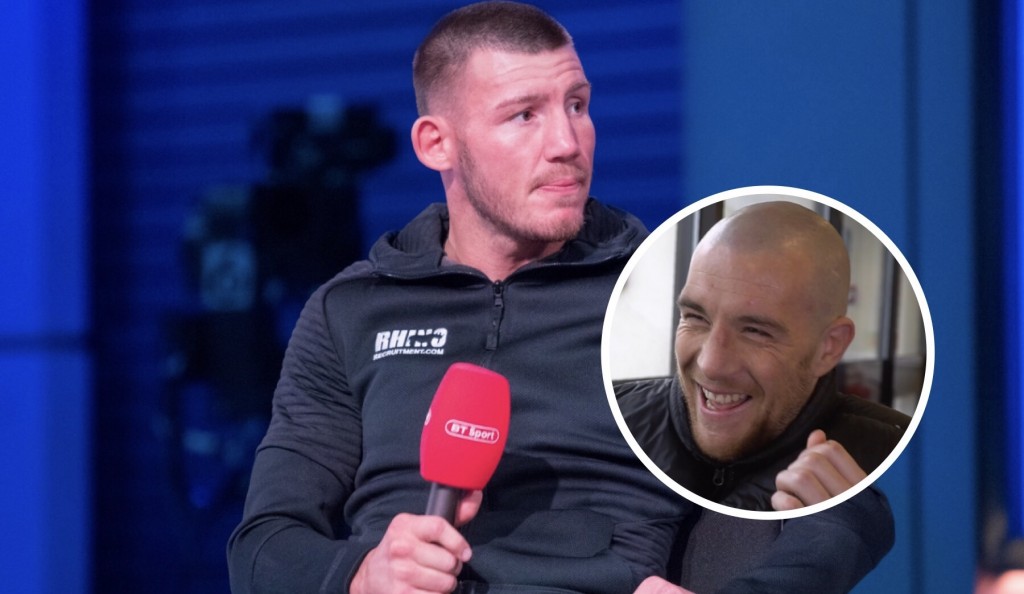 LIAM WILLIAMS BELIEVES his March 8 British title challenger Joe Mullender is overplaying his hand ahead of their highly-anticipated showdown with continual claims that he will simply drag the champion into a punch-up.

The pair clash at the Royal Albert Hall, with Williams making a first defence of the middleweight title he won in considerable style against Mark Heffron in December.

Mullender, a self-confessed slugger who likes to get up close, is confident he will be able to draw the more refined Williams into a scrap and insists it is the only way he knows.

Williams, for his part, says he is tiring of the back-to-basics rhetoric and is now even more determined to outclass what he considers a more limited opponent.

“Yeah, ‘I’m gonna punch him in the face – he’s gonna punch me’, it is getting boring now to be honest with you,” stated the 26-year-old former British super welterweight champion from Clydach Vale.

“At first maybe I was, not overlooking him, but I’ve always thought from day one that I am going to beat him fairly handily. Now, with him playing whatever card he is playing, it has motivated me even more because I just want to punch his head in.

“He has done my head in a bit so I just want to get him out of the way and make him realise the level he is at. That is what I’m going to do come March 8, so I haven’t got long to wait now.”

The 19-2-1 Williams contends that Mullender cannot have it both ways when, on the one hand, he claims it is just a fight while, on the other, it is the biggest occasion of his career with the treasured Lonsdale belt at stake.

The punch traffic, he adds, will be in one direction only.
“Yeah, exactly, he is just a bit boring and what I have seen is him keep saying we are going to punch each other’s heads in. Not at all, he is not going to punch my head in, I’m just going to beat the f**k out of him and go home still as British champion – and move on unmarked.

“That is exactly where we are at. He can keep thinking what he wants to think, or telling people what they want to hear, it makes no difference to me. I am still going to turn up on form and do my thing.”