The 160lb middleweight class is presently white hot; arguably the most talent laden and hotly debated division in world boxing. 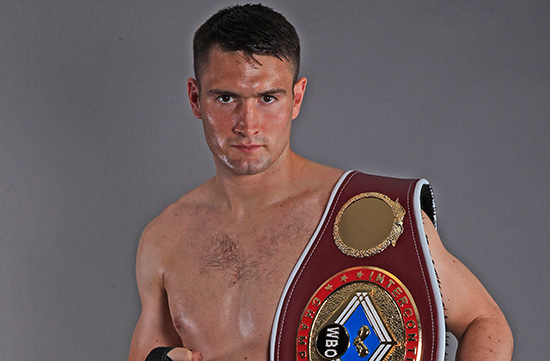 Ahead of his vacant Commonwealth title clash with Midland rival Lewis Taylor on March 12th, Birmingham’s Tommy Langford, unbeaten in 15 and ranked sixth by the WBO, passes judgement over the men he one day hopes to be challenging.

Gennady Golovkin (IBF/WBA Super champion): ‘GGG’ is just unbelievable and I can’t see anybody at 160 lbs beating him any time soon. People say that he can be hit but he seems to take a shot very well. I believe he’s never been knocked over or stopped in 350 amateur fights and 34 as a pro.

And though Gennady’s obviously noted for being such a ferocious banger, I also think he’d be very difficult to outbox. Let’s not forget he was a world amateur champion and an Olympic finalist back in the amateurs. His skills and judgement of distance are both phenomenal. He’d be a serious force even without the dig. 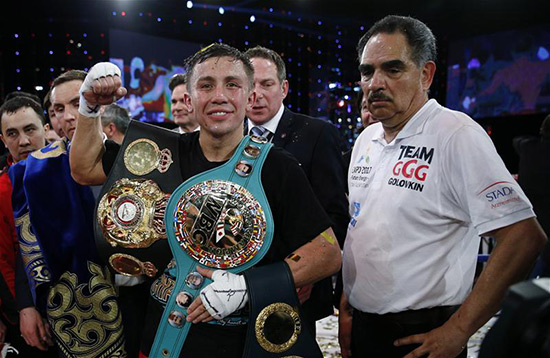 Saul ‘Canelo’ Alvarez (WBC champion): It’s hard to assess ‘Canelo’ as a middleweight because, after a long reign at 154 (lbs), he basically won the middleweight title against another light-middle (Miguel Cotto) in a fight where the agreed cut-off was 155 (lbs).

He’s a big name, big draw and clearly a very talented fighter but he’s struggled with the mobile ones like Mayweather and Lara. Technically he’s brilliant, he clearly takes a shot well and he’s very subtle with his feet. 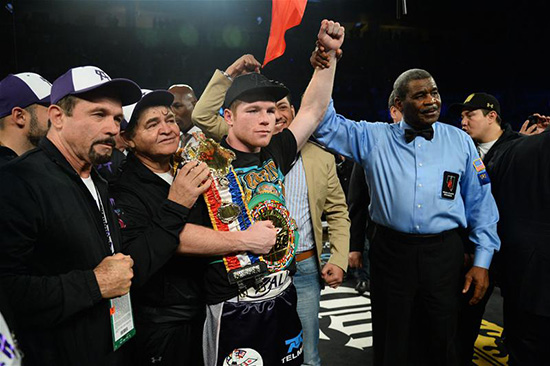 However, all these manufactured ‘catchweight’ fights really rile me. Insisting that opponents come in at 155, 156, isolates several genuine middleweight contenders from challenging him. I certainly couldn’t make that. It breaks with the traditions of the sport and turns boxing into a farce.

Daniel Jacobs (WBA champion): Though Jacobs is probably the weakest of the reigning champions, he might be the best equipped to upset Golovkin because of his one punch power. He showed against Peter Quillin that he carries a serious dig. 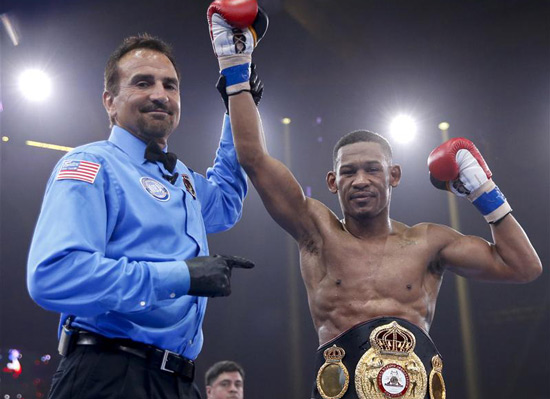 Danny’s height and reach would pose problems for any opponent and he knows how to use them well. He’s also pretty quick. The big cloud over him is his vulnerability. His punch resistance doesn’t appear great. He was wiped out by Dmitry Pirog about five years back and knocked over by Sergio Mora in a recent defence. Mora’s no puncher so you sense anyone who lands cleanly on Jacobs will have a decent chance of taking his belt.

The big question mark against him is that he seems to fade down the stretch, even in his title win over Andy Lee which wasn’t a physically intense fight. From that end, I think my style would be an absolute nightmare for him. I’ve a good jab, a proven record against southpaws and my biggest attribute is setting and sustaining a high tempo.

I guarantee that a fight between us, if and when it happens, would be hugely exciting for the fans. Now it’s up to me to continue to look good, get the necessary experience, and make it happen.