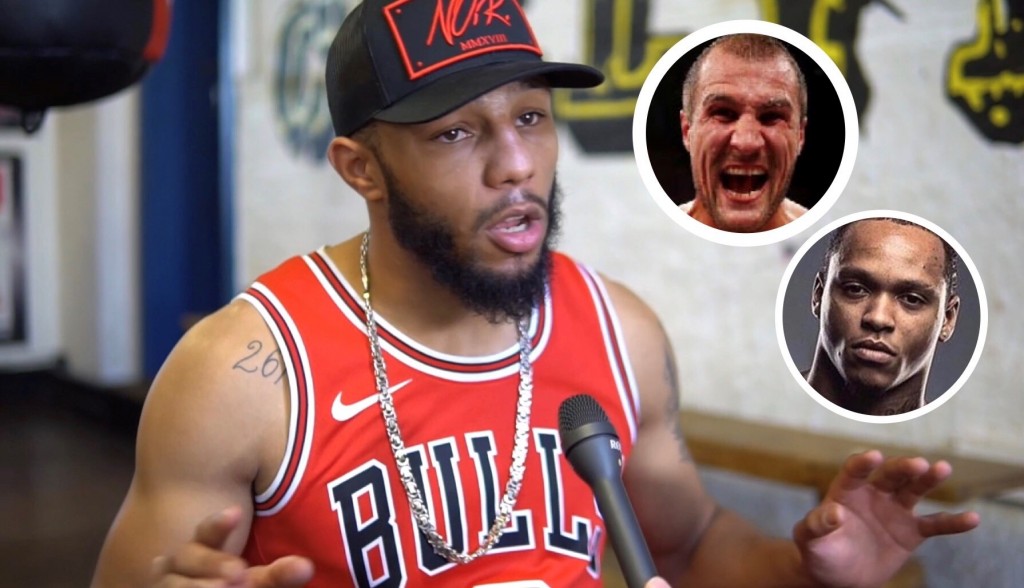 Ilford hitter Yarde faces a tough assignment when he travels to Kovalev’s back yard in Chelyabinsk and challenges for the Russian’s WBO light-heavyweight title on Saturday August 24.

Yarde has won all 18 fights since turning professional, and knocked out 17 of his opponents, but will be a big underdog away from home.
.
Arthur, 28, said: “It is a hard task, but I do think Yarde has got a good chance.

“Yarde is a very hard puncher and has a chance of knocking him out, but we are still waiting to see him get hit at that level.

“I think he has a good chance, but it isn’t just Kovalev. Boxing there in Russia is a lot different to being in London where there are home comforts.

“Kovalev is very good and it’s a case of what is left in him.”

Mancunian Arthur has won all 15 professional fights and next year is a likely opponent for fellow Frank Warren promoted boxer Yarde.

They might be enemies, but Arthur will be cheering Yarde on when he makes the daunting trip to Russia.

“Even though he is a potential opponent and rival we have to support him and I wish him all the best out there. I will support any British fighter especially on the road,” explained Arthur.

“I have seen people online saying Yarde has no chance against Kovalev,  but those saying that are the ones who will say, ‘I knew he could do it,’ if he wins.

“As fighters in the public eye we have to accept that people give opinions on us and will want us to get beat.

“But Anthony has to do what he wants and he is by having this fight. That is the main thing and all I can do is wish him well.”

Kovalev v Yarde will be live on BT Sport on August 24.