Yet another drugs scandal – so who is boxing’s biggest dope?

Over half a century covering major international sport has been an exhilarating experience if not infrequently an exasperating one laced with more than a modicum of cynicism, particularly when the subject of drugs use rears its ugly head.

So why was I not surprised by recent claims by a so-called British doctor that he had provided banned substances for some 150 elite sports figures, among them Premiership footballers, an England cricketer, a British Tour de France cyclist, tennis players – and British champion boxer said to be a household name? 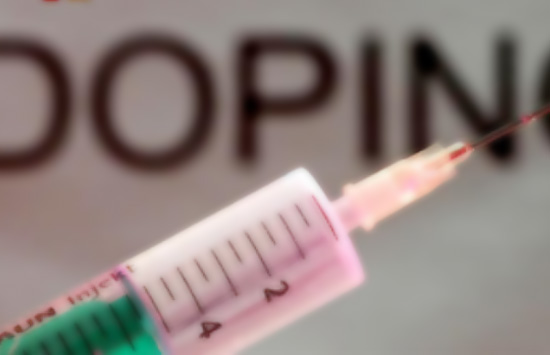 So far there is no corroboration, though the Culture and Sports secretary John Whittingdale has ordered an inquiry and an embarrassed UK Anti-Doping, a taxpayer-funded watchdog, have instituted one of their own after suggestions that they knew of the rogue medico’s activities but did nothing about it.

Now I don’t know about the veracity of the report. Even as a journalist I appreciate we should not always believe what we read in the papers, although the Sunday Times, in which the story appeared, have been right on the ball in revealing the skullduggery that has been going on within Fifa and world athletics.

But what I do know is that in a lifetime of involvement in sports reporting I have come to the conclusion that a large number of top sports figures are, or have been ‘at it’ with performance-enhancing drugs and the majority are getting away with it thanks to masking agents and other medical subterfuge.

For instance, a bulletin on failed drugs tests is regularly dispatched by UK Anti-Doping. Almost every week this features rugby players, though never a name you might recognize. It is usually a minor club or junior player.

Yet I am certainly not alone in suspecting that there are some very big fish in the game whose physical stature and stamina have been enhanced by more than bench presses and power-lifting. Are they all clean-or just clever?

Which brings me to the big-name boxer who is, of has been, allegedly a client of the drugs-supplying medic who operates from a private clinic in Harley Street.

Who is he? Boxing gyms are notorious rumour-mills but for some time now the whisper has been of a famous name in the sport who actually failed a drugs test that was ‘hushed up’ on condition he served a short ban.

As fighters quite often go for several months inactive between contests this could be feasible.

But I personally doubt the credence of this because surely the Board of Control, would have cognisance of the failed test and it is inconceivable they would be complicit in such an arrangement.

I know the name of the boxer around whom these rumours circulate and so do others. But there is absolutely no proof so it cannot be published.

But worryingly doping is becoming as much a scourge in boxing as it has been for some time in other major sports. It is certainly not what the doctor ordered.

While some boxers may use illegal stimulants one who insists he is no dope is the Ricky Hatton-promoted Australian heavyweight Lucas Browne, who now has a bigger fight on his hands than the one in which he ripped the WBA title from Uzbekistan’s Ruslan Chaegev in Grozny, Chechyna last month. 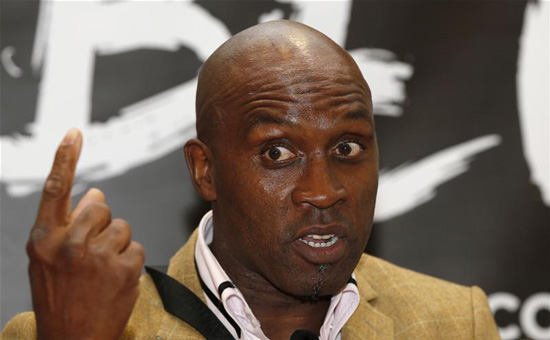 Browne tested positive for banned fat-burner clenbuterol after the fight yet he had passed a random blood and urine test six days before in Australia and another urine test again the day before the bout in Grozny, something he had personally requested.

As his team point out, Browne ate only at the hotel provided by the promotion and drank sealed bottled water. All very odd.

Nigel Benn, over here for the pro debut of his son Conor last night, and at whose Sydney gym Browne trained before leaving for Chechyna, insists: “There is no way Lucas is a drugs cheat. He was stitched up.” The inference is that Browne’s food or drink was somehow spiked. Chaegev, a favourite of the fight-loving Chechynan president, was strongly fancied to hold on to the title.

Will it be smooth with Booth?

Spikey Mitchell Smith, whose ego was severely jolted by his defeat against George Jupp, announces that he is now to be trained by the cerebral Adam Booth, ex-mentor to David Haye and George Groves. 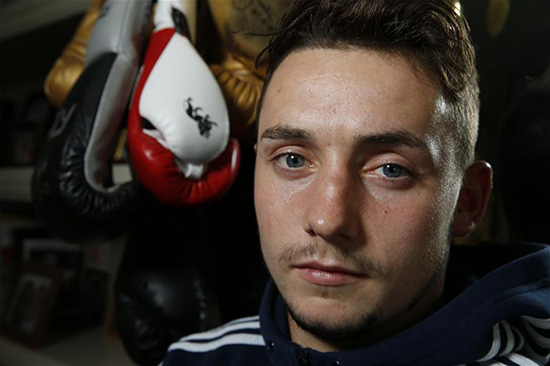 Interesting one that. Hope the liaison lasts longer than Booth’s last one, a somewhat brief encounter with Chris Eubank jnr.

I’ve got a back injury. An old injury flared up when I went over to help Hughie (his cousin) out for his fight. I got taken to hospital and ever since then, every time I get punched in the back, it goes into a spasm, like a trapped nerve. It’s a painful experience. I think they think I will put on 10 stone and self-detonate, but that’s not going to happen…I’ll be ready, back injury or not.

Tyson Fury warns Wladimir Klitschko to watch his back when they meet again in Manchester on July 9.

In our culture we’ve had this most of our lives. When you receive abuse on social media from Twitter and Facebook trolls it’s not so bad but when you receive it in sport it’s not acceptable. I’ve had it all my life but I’ve never had it in my sport from another sportsman. I was talking about it on the phone to my friend Tyson Fury (a feellow Traveller) and we are both disgusted by it.” I was a fan of rugby and now I probably won’t watch England play rugby anymore.

We would love to make this sport 100 per cent safe but we’re never going to be able to do that, and we understand that as does anyone involved in the sport, or is a proper fan. We do, and we will, keep striving to make it safer.

I came over to your country looking for a fight. Let’s go champ. Give me an answer champ.

Incorrigible gatecrasher Shannon Briggs goes on, and on and on…But at least he seems to have talked himself into an undercard appearance on the David Haye-Arnold Gjergai bill at the O2 May 2. No doubt the Hayemaker himself will be up for him next.